A team of researchers at the University of California, Davis, has uncovered striking new evidence suggesting that diet
https://www.andhrawishesh.com/ 24 Sep, 2012 24 Sep, 2012 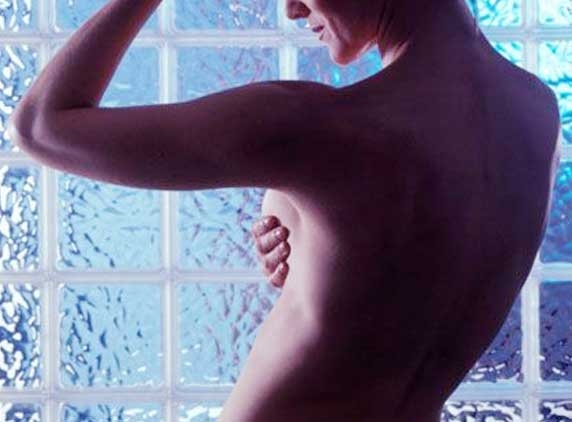 A team of researchers at the University of California, Davis, has uncovered striking new evidence suggesting that diet and related factors early in life can boost the risk for breast cancer - totally independent of the body's production of the hormone estrogen.

The findings provide new insights into the processes that regulate normal breast development, which can impact the risk of developing breast cancer later in life.

"It's long been assumed that circulating estrogens from the ovaries, which underlie normal female reproductive development, were crucial for the onset of breast growth and development," said Russ Hovey, a UC Davis associate professor of animal science and senior author on the study.

"Our findings, however, suggest that diet and shifts in body metabolism that parallel changes seen during obesity and Type 2 diabetes can also stimulate breast growth entirely independent of estrogen's effects," he said.

The studies with mice used a diet supplemented with a form of the fatty acid known as 10, 12 conjugated linoleic acid or 10, 12 CLA, which mimics specific aspects of a broader metabolic syndrome.

In humans, this syndrome is linked to a broad array of changes associated with obesity that can increase the risk of Type 2 diabetes and cardiovascular disease.

The 10, 12 CLA was added to the diet of the test group of mice because it is known to disrupt normal metabolic processes. In this study, the supplement stimulated the mammary ducts to grow, despite the fact that the mice lacked estrogen.

The researchers demonstrated that the diet-induced breast development also increased the formation of mammary tumors in some of the mice.

They ruled out a role for estrogen as the possible cause for how diet increased growth of the breast tissues by giving the supplement to male mice and to female mice in which the function of estrogen was blocked.

The research team also discovered that various mouse strains responded differently to the dietary supplement despite similar metabolic changes, suggesting that there may be a genetic component for how diet and related metabolic changes affect breast cancer risk in different populations, Hovey said.

He noted that results from the study would likely have significant implications for better understanding human breast development before puberty and after menopause, when estrogens are less present.

"The findings of this study are particularly important when we superimpose them on data showing that girls are experiencing breast development at earlier ages, coincident with a growing epidemic of childhood obesity," Hovey said.

The study will be published in the early edition of the Proceedings of the National Academy of Sciences. 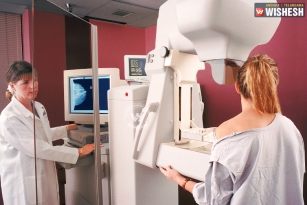 Screen for breast cancer, it may reduces death risk by 40%