The North American Telugu Association (NATS) comes to the help of a distressed wife who had just lost her husband while she was admitted in a hospital.
https://www.andhrawishesh.com/ 11 Feb, 2013 11 Feb, 2013 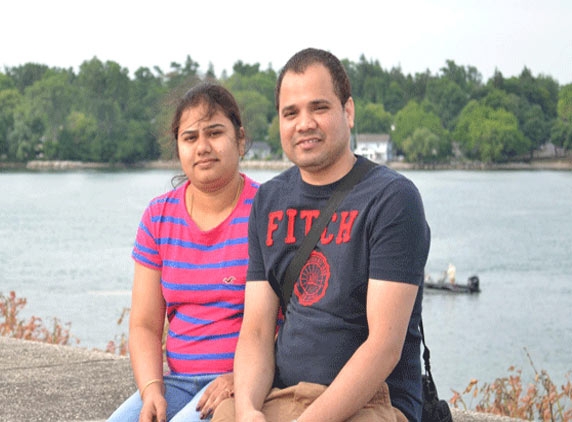 The North American Telugu Association (NATS) comes to the help of a distressed wife who had just lost her husband while she was admitted in a hospital. The pathetic incident occurred on Sunday when the husband Hinja Kranthi Kumar (28) was taking his car out to visit his wife, Vani who was admitted in hospital the previous day, on maternity issues.

As he was trying to do so, collapsed on the floor. Immediately the neighbors summoned an ambulance and rushed for medical care. But unfortunately the young man succumbed to the massive cardiac arrest.

The couple hail from Nandigama Village, Nallabelli Mandal in Warangal District. He was the Managing Director of a Pharma Company, 'Invages,' situated in the Lang islands, New York.

Helpless Vani could do nothing, being in the hospital. She called up his relations in Warangal, who  approached the local DCC President Madhava Reddy who in turn used his good offices to get in touch with NATS.

And now NATS has taken over, the body has been transshipped to New York funeral home, where the postmortem analysis would be done. Later the body would be airlifted to India on Tuesday and subsequently reach the victim's hometown on Wednesday. (Wishesh AarKay) 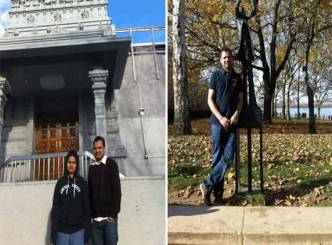