Russian court dismisses case seeking Gita ban, A court in Russia has dismissed a case that sought a ban on the Bhagwad Gita.
https://www.andhrawishesh.com/ 22 Mar, 2012 22 Mar, 2012 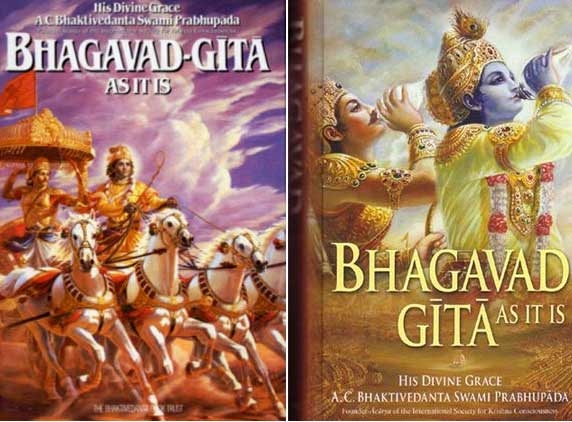 A court in Russia has dismissed a case that sought a ban on the Bhagwad Gita. Hindus in Russia Wednesday won the case when Tomsk city court in Siberia dismissed the plea from state prosecutors.

The court rejected the appeal against a Dec 27 verdict given by a lower court in Tomsk.

“We have won the case. The court has dismissed the state prosecutors’ appeal,” an elated Sadhu Priya Das, a devotee of the ISKCON (International Society for Krishna Consciousness) in Russia told IANS over phone from Tomsk.

The case relates to Tomsk state prosecutor’s filing a petition in June 2011 seeking a ban on a Russian translation of “Bhagwat Gita As It Is” written by A.C. Bhaktived Swami Prabhupada, founder of ISKCON, claiming that it was “extremist” in nature and spread “social discord”. 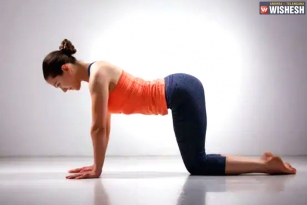 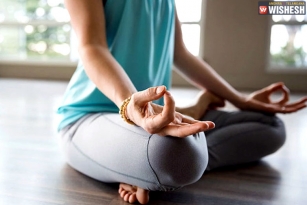 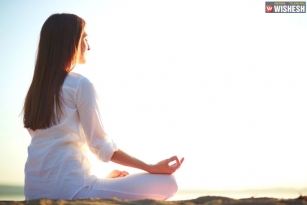 How can yoga get rid of Acidity? 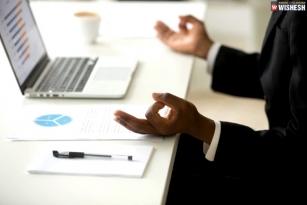 How to Handle Stress through Spirituality? 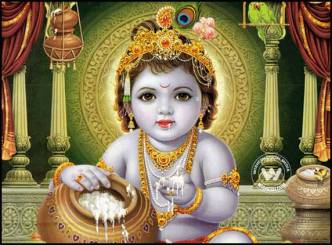