The jury may be out on Pakistan's alleged ill treatment of minorities, but Goan Christians settled in Karachi are gearing up for the ball of the year.
https://www.andhrawishesh.com/ 28 Aug, 2012 28 Aug, 2012 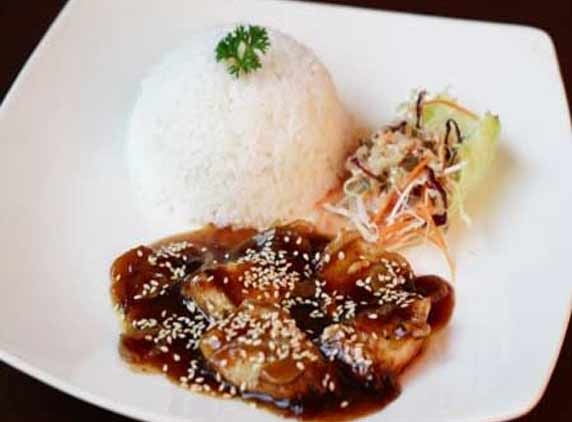 The jury may be out on Pakistan's alleged ill treatment of minorities, but Goan Christians settled in Karachi are gearing up for the ball of the year.

On August 22, ethnic Goans from the multicultural port city will stir the cooking pot and dish out Goan cuisine, as part of the Goa Food Festival at the St. Patrick's Cathedral grounds in Karachi.

On offer at the festival, being organised by the Goinkars Own Academy (GOA), will be typical Goan fare which includes fiery sorpotel, spicy prawn balchao, sanna (a Goan idli which uses palm toddy as natural yeast) and of course the fish curry rice.

"Our aim is to assist in the restoration of Christ the King Monument at St. Patrick's Cathedral in Karachi. The food festival will feature stalls which will sell Goan recipes such as sorpotel, prawn balchao, sanna, fish curry and rice, and dose (a sweetmeat made out of powdered dal). We make them all here," Deborah Santamaria, a convener of the food festival, said.

The Goinkars Own Academy (GOA) was set up in 2001 by Maurice Coutinho, when Goans in Pakistan joined hands with organisations and associations the world over to celebrate World Goa Day.

The food festival, according to Deborah, will also help resurrect the over 50-foot tall statue of Jesus Christ at Karachi's busy Clarke Street.

The white marble statue, installed in 1927, is in a state of disrepair and the money collected from the food festival would help fund its restoration.

Even Archbishop of Karachi Joseph F.S. Coutts is excited by the fact that food festivals as well as cricket tourneys are being organised to raise money for the restoration of the Christ is King statue.

"This is not just a parish project. This is something that involves and motivates the whole archdiocese with its 15 parishes and all other institutions. A wide variety of activities has been planned to raise funds for the project - from a food festival to a cricket tournament," Coutts said from Karachi.

Coutts, the spiritual leader of Catholics in the Pakistani city, also said the wonder of the restoration project was that it had managed to cut across cultural as well as ethnic barriers.

"These, and all other related activities, cut across linguistic, cultural and ethnic barriers. It creates inter-community amity as there is a common thrust that unites us with a sense of mission and wanting to achieve something based on our common faith," he said, adding that the campaign was "much bigger than cobbling up donations". 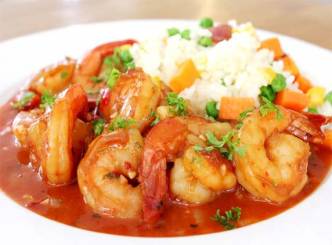 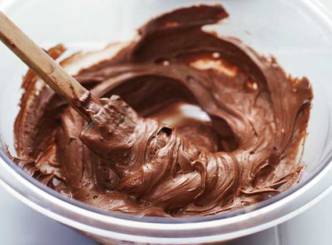 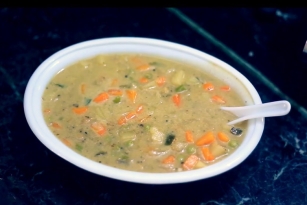 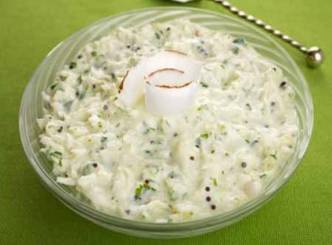 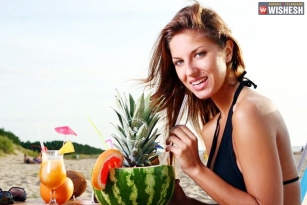 Food items to hydrate your body in summer 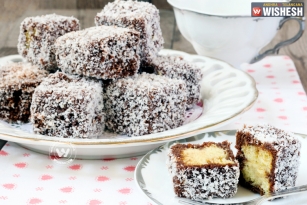 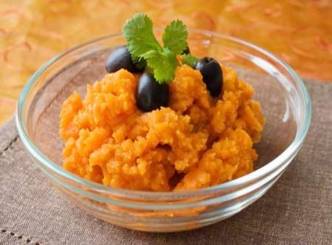 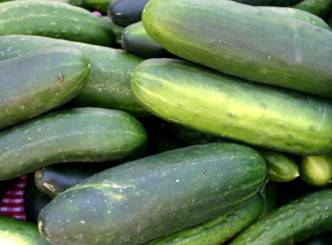 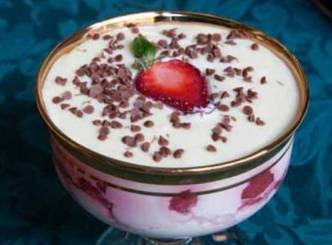 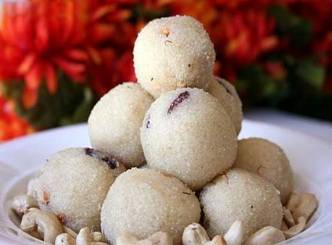 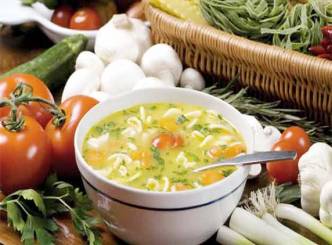 Recovering from TB? Have these...