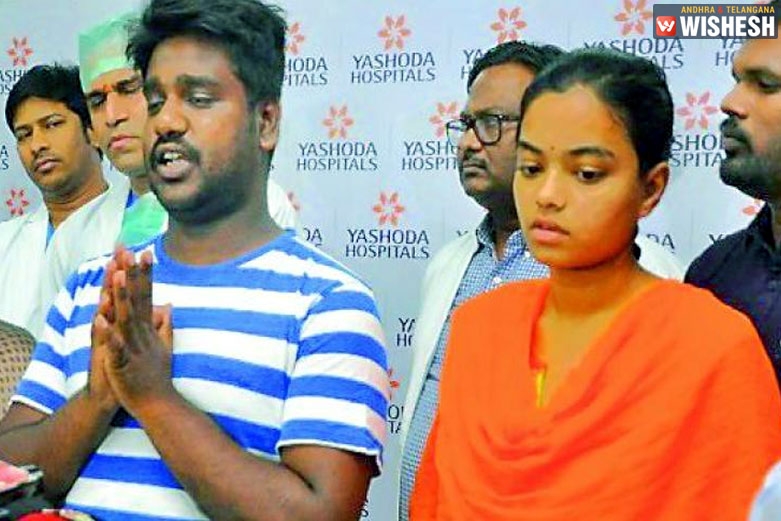 Madhavi Discharged From Hospital, A Month After Her Father's Attack:- Before the Telugu states could forget the murder of Pranay in Nalgonda, the attack of Madhavi in Hyderabad created a sensation in Erragadda. She has been rushed to a private hospital and after a month she recovered. With a cast on her left hand, Madhavi has been discharged from hospital. A team of doctors briefed that she responded well and is completely out of danger. The doctors called it a miraculous recovery. Madhavi got admitted to Yashoda Hospitals on September 19th after Madhavi, her husband Sandeep got attacked by her father Manoharachari.

Sandeep and Madhavi who were from different castes got married. Madhavi has been discharged from hospital yesterday. The doctors revealed that Madhavi has been admitted at the right time and the hospital had all the enough infrastructure. The doctors re-constructed the blood vessels and nerves successfully after which the ventilator has been removed. Madhavi’s father Manoharachari had called the couple under the pretext of buying new clothes and attacked them near Gokul theatre. He was later nabbed and taken into custody. His bail plea has been rejected recently. 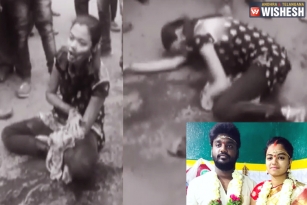 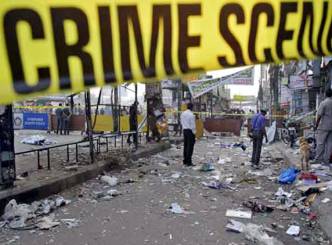 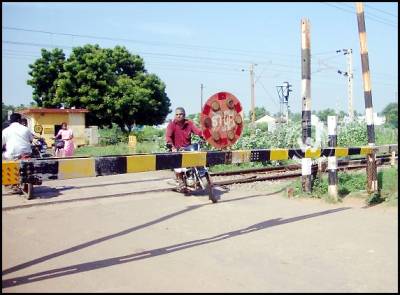 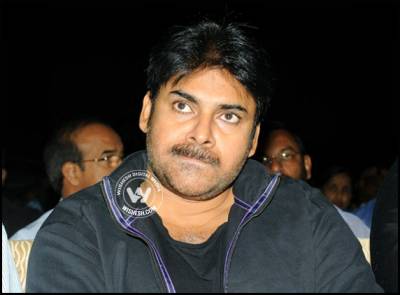 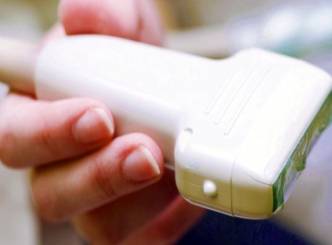