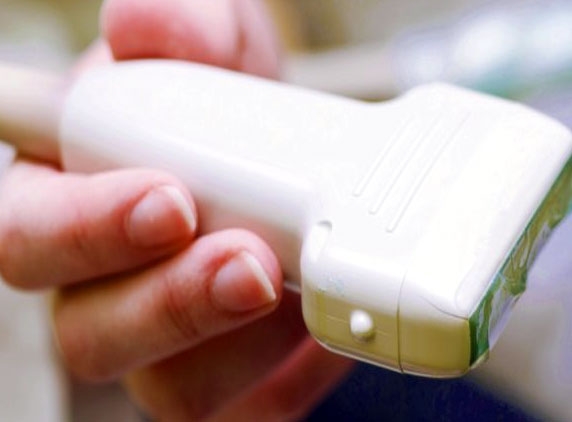 Sex determination tests is not just a crime but also questioning God, the creator!

The Andhra Pradesh government recently shut down 42 scanning centres that conduct sex determination tests as a result of getting alarmed by declining child sex ratios.

Moreover, the officials have so far conducted 173 decoy operations, 6,560 inspections and 226 search and seizures to implement the Pre-Conception and Pre-Natal Diagnostics under Prohibition of Sex Selection Act while the government has also made toll-free number '104' available for reporting violation of the Act and that the caller information will be kept confidential.

As a matter of fact the child sex ratio in the six-year-old category has worsened with declining numbers of girl children for every 1,000 boy children which dropped from 961 in the 2001 census to 943 in the 2011 census.

Moreover, Warangal district topped in illegal termination of female foetuses with the numbers declining from 955 in 2001 to 912 in 2011 while West Godavari is the only district in the state which did not show any drop in the ratio during the period, remaining at 970.

According to Health Minister D L Ravindra Reddy, who convened a meeting of the state advisory committee, the implementation of the Act was poor due to various factors and it was a pity that Andhra Pradesh reported the lowest sex ratio among southern states.

Despite raging violation of the Act, only 73 cases were booked in a decade out of which, 31 cases were inclined of without any action and the remaining cases are pending. In fact, not even a single firm decision has taken place so far.

Quite shockingly cases were also pending against corporate hospitals such as Apollo and Yashoda for violation of the Act.

As the fact remains the state advisory committee is supposed to meet once in every four months, but the last time it met was in 2004.

However, Minister Reddy said that now onwards, the committee will be expected to meet more often.

To conclude, Family Welfare Commissioner Poonam Malakondaiah was authorised to initiate criminal action against all those hospitals, medical centres, doctors and individuals who violated the Act. She stressed on the factor that they will not allow any political interference and that at the district level, DM&HO is capable of initiating action.

Lets come hand in hand and fight against the social crime and violation and make the world a much happier and healthier place to live in!