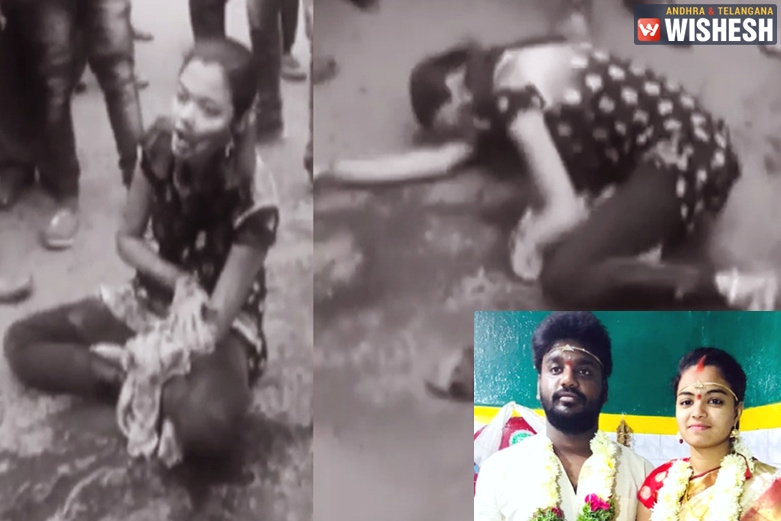 Another Pranay Incident In Hyderabad: Sandeep And Madhavi Critical:- The Telugu states have been shattered with the murder of Pranay in Miryalaguda which left many in shock. Pranay was murdered by the girl's father Maruthi Rao as Pranay is a dalit. This case created a sensation and before one could forget about the incident, one more incident took place in Hyderabad. In the broad day light, Manoharachari attacked his daughter and son-in-law in Erragadda, Hyderabad in public.

24-year-old Sandeep got married to 21-year-old Madhavi and the duo has been attacked by her father. Their condition has been critical and both Navdeep, Madhaavi have been rushed to Yashoda Hospitals, Somajiguda. The incident took place near Gokul theatre, Erragadda. Madhavi has been battling for life and her condition has been extremely critical. More updates soon. 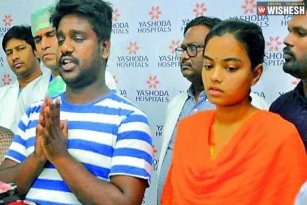