Live in or marriage, two women paid the price

Live in or marriage, two women paid the price 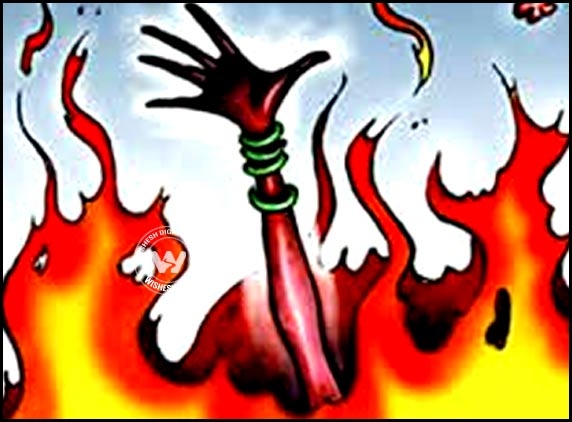 One was married and the other was in a live in relationship with her so-called lover. Regardless, both women paid the price for trusting a man with blinded eyes. Two crimes have been separately reported to the police, but they find similarity in the continuing evil of domestic abuse.

M Laxmi was married toYadgiri, but the couple were at constant loggerheads. Incessant arguing over petty issues turned fatal for the 45 year old woman, who paid the price for marrying an angry immature man. Yadgiri, in a fit of rage, poured kerosene all over her body and set her ablaze, killing her. The man is absconding.

In another scenario, Shyamala arrived to the city with hopes of finding work in a beauty parlour. During her quest, she ran into a policeman Kalyan Kumar. The Guntur girl was promised protection and help with her job search. Their acquaintance turned into an affair, which led to them living together.  The Moghulpura policeman soon showed his true colors by physically abusing her forcing her to get into the flesh trade.

Her refusal and subsequent fights led to her complaining to the police. Guilty as charged, he was sent to jail. Surprisingly, she once again trusted him when he came out on bail and sought her affections. The situation has repeated with a twist. The suspended policeman's wife confronted her while Shyamala was locked up in the house following a drunken quarrel. The girl was beaten up a second time and left unconscious. Her gold chain was also stolen. Kalyan Kumar is absconding. 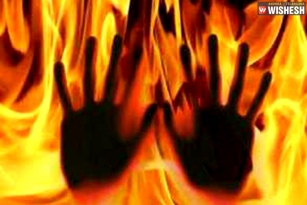 Omelette killed a woman in Hyderabad