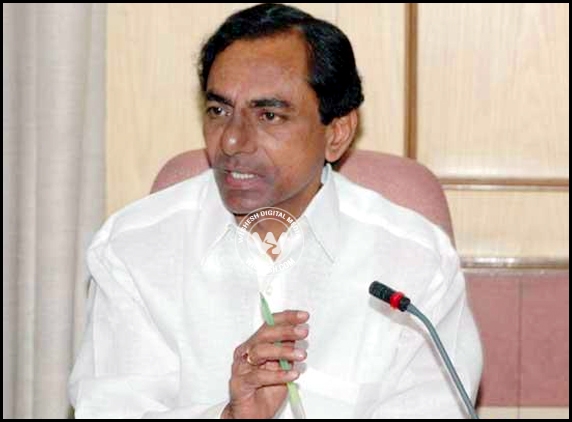 Telangana CM K Chandrasekhar Rao has once again clarified his stand on the illegal constructions in Hyderabad city. He lashed at opposition parties which are accusing the government of not bothering about encroached properties of tycoons. “We are not going to tolerate illegal constructions in Hyderabad at all and will definitely take severe action against everyone. Also the government knows how to take back its land and organisations like Lanco Hills and others are in our list. Government will penalise them,” added KCR.

T-CM also criticised those who are claiming Hyderabad as a Hi-Tech city. “If it rains in city, water gets blocked in front of Raj Bhavan, at CM camp office. This is how a well developed city looks like ? When we contacted officials, they claimed because of encroachment, the drainage system got complicated and so water get logged at main circuits,” said KCR. He also said, the government won't indulge in cheap politics and it will fight against anything for the benefit of the people.

GHMC has been actively demolishing illegal constructions in parts of city. With CM KCR giving full powers to GHMC in this regards, it is gearing up for a hectic task.