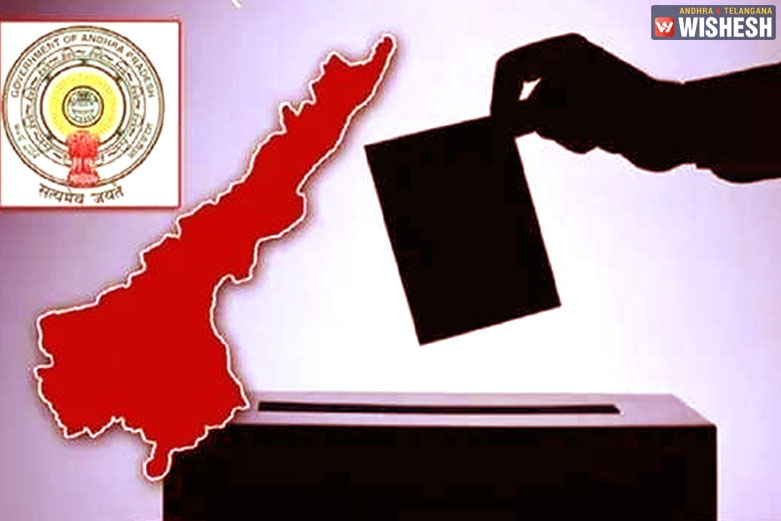 50% Reservation For Women In AP Municipal Polls:- The Andhra Pradesh government wanted the pending municipal and panchayat polls to be completed by the end of March. The AP Government announced that 50% of the seats should be given to women as per the Municipalities Act 1965 and Municipalities Rules 1995. The weaker sections of the society including SC, ST and BCs will be given one-third of the total posts said the government. A gazette notification on the same is issued by the Department of Municipal Administration and Urban Development (MAUD). The reservation will be given as per the population of the women in each category.

26 posts are left unreserved in the general category. The Centre is yet to take the final decision on the 50% reservation for women. Several states including Andhra Pradesh decided to implement the rule and increase the number of seats for women. The local body elections are planned to take place in four phases, the municipal elections will take place on March 23rd and the counting will take place on March 27th. The term of local bodies ended up in July last year but the elections are yet to be conducted. As per the new quota, STs will get 6.7%, 19.08% and 24.15% for BCs.

The AP Government requested the Election Commission not to conduct the polls across the 28 villages of Amaravati where the protests are on against the government. The AP Government kept a proposal of Amaravati to make it a Municipal Corporation and hence the government wants not to conduct the polls in these village panchayats. Principal Secretary (Panchayat Raj and Rural Development) Gopal Krishna Dwivedi requested the Election Commission through a letter dated March 6th. 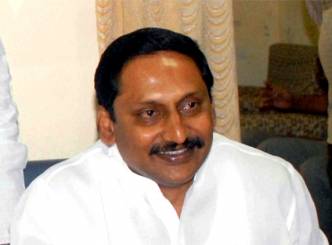 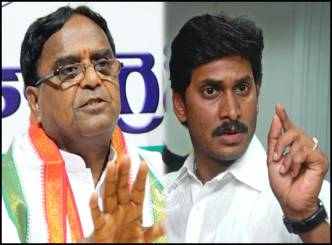 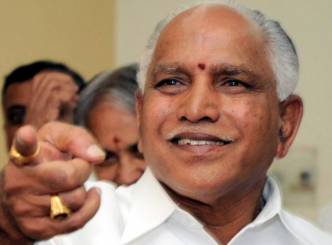 My enemy's enemy is my friend: Yeddyurappa 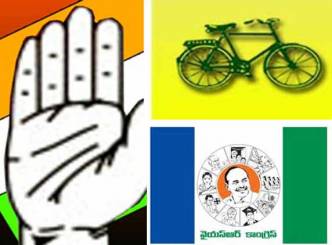 BC reservations won’t come down : Botsa 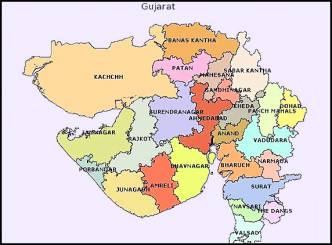 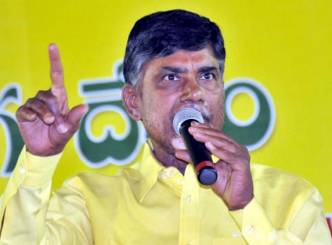 Babu emphasizes on need to give importance to women in politics