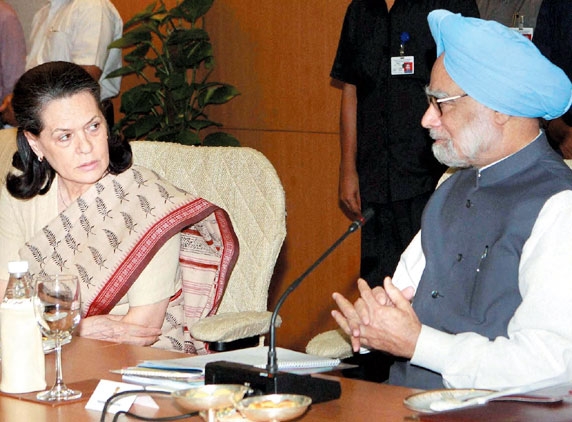 The Congress Core Committee meeting was going on in Delhi this evening wherein AICC supremo Sonia Gandhi, Chidambaram and other big wigs in the party took part. The sources said that this meeting predominantly focussed on Andhra Pradesh affairs. The Telangana issue and Akbaruddin issue were two matters that were reportedly being discussed at the meet. Meanwhile, Congress MLA Jana Reddy leaving for Delhi this evening has gained prominence in the wake of Congress core meeting.

It is known that the union home minister Shinde said that the Centre would take a decision on Telangana issue within a week after the all party meeting that took place in Delhi last week. In the wake of the time line given to solve the issue, the sources said that Congress might be seriously looking in to the issue.

While leaders from Telangana region exuded confidence that Centre would carve out a separate state of Telangana, the leaders from Seemandhra region such as Kavuri Sambasiva Rao and Lagadapati Rajagopal stressed that state would remain in tact. Meanwhile, AICC official spokesperson Renuka Chowdhary has appealed to Congress leaders not to exert pressure on Centre and not to imagine or assume things. She has also said that Congress was looking into the issue. 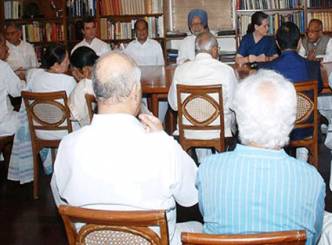 Still No Clarity On The Bifurcation Of State 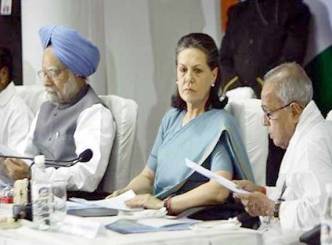 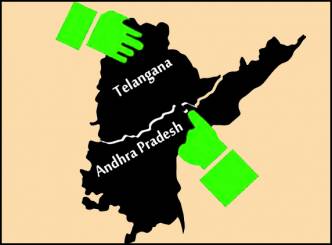