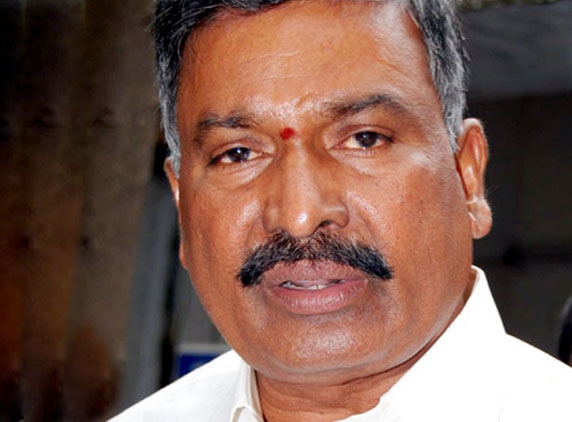 Congress senior leader Peddireddy Ramachandra Reddy, who tendered his resignation as a legislator, has said that he has stepped down only as a legislator and stressed he would continue to stay in Congress party. He alleged that chief minister Kiran Kumar was obstructing all developmental activities in his constituency due to which he had to take the resignation decision. Also, he said he explained the inefficiency of Kiran Kumar to the high command.

In the wake of so many complaints against Kiran Kumar, political observers said, Congress high command is most unlikely to make Kiran the chief minister candidate in 2014 elections. It looks like Congress apparently even told all those against Kiran Kumar to wait till 2014 as Chiranjeevi would presumably made the chief minister candidate. It has to be mentioned here that a majority of Congress legislators and party cadres wanted Chiranjeevi to lead the state. 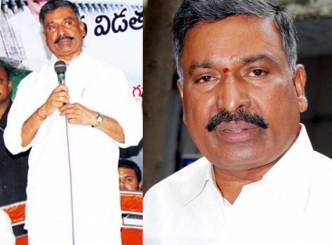 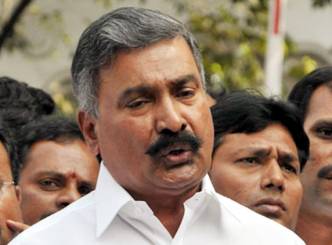 Twists and turns in ruling Congress 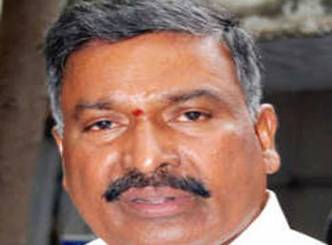 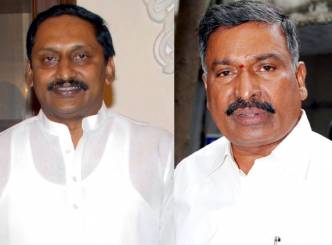