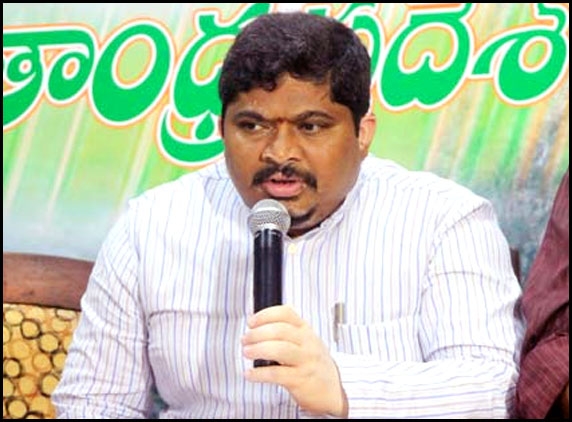 Karimnagar MP Ponnam Prabhakar who made a threatening comment in the media that the helicopter of the Chief Minister Kiran Kumar Reddy if he comes for the launching of Sripada Yellampalli Project in Karimnagar distritct was booked a case against him by suo-motu by the police.  And also Congress and TDP leaders condemned his comment and demanded his immediate arrest.

Ponnam Prabhakar speaking at that moment with an impulsive outburst has been trying to justify it in many ways. Currently he recalled the comments of Nannapaneni Rajakumari that she will commit suicide by going on top of the Assembly.  He asks why she was not arrested for that.

Talking to the newsmen today Ponnam Prabhakar after questioning why Nannapaneni was not arrested, explained that his comments were against any person in particular.

MLC Nannapaneni Rajakumari went on to the top of the Assembly and threatened to jump from there to commit suicide if Assembly is not convened to solve electricity problem.  Police intervened and pacified her.  But she was not arrested by the police.

Ponnam compares his statement with her and questions why so much of pressure on arresting him now.

But, a ticketless passenger cannot argue that when others going without ticket are not caught why he should be?  Or still meaningless is the question why he was not held when he travelled so many times without a ticket and why now? 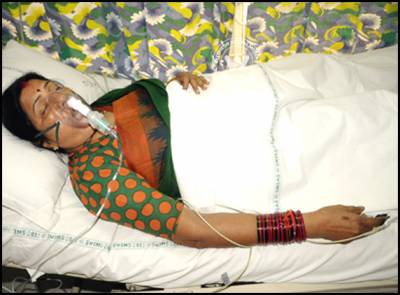 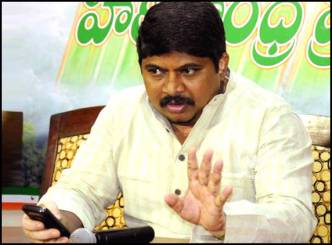 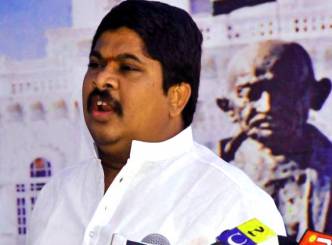 Putting on a bold face? 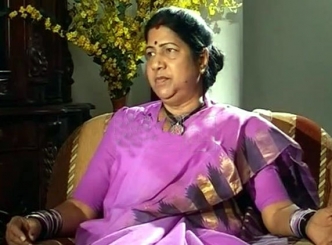 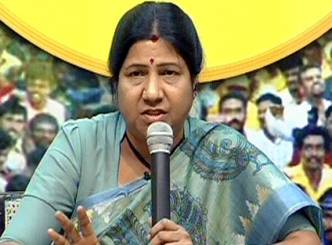 Women leaders to plunge into action in AP 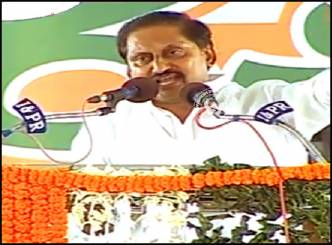