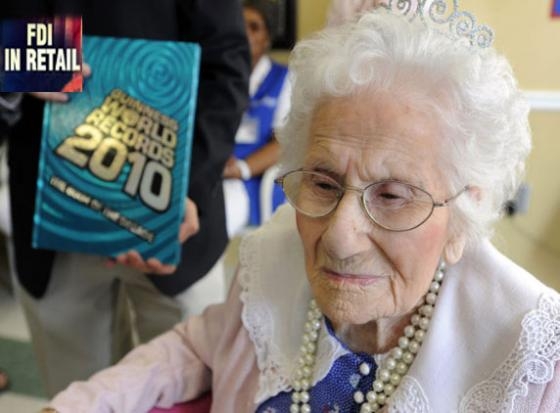 According to Guinness Book of World Records , Dina Manfredini A 115-year-old woman in Iowa of United States has become the world's oldest living person. Guinness World Records posted on its website on December 5th  that Dina Manfredini of Johnston, Iowa has inherited the title after Bessie Cooper of Georgia died on December 4th . Cooper, the former title holder lived a life of enviable 116 years.

Guinness officials provided few details about the latest record holder. Manfredini was born on April 4, 1897, in Italy. She moved to the United States in 1920. She currently lives at the Bishop Drumm Retirement Center in Johnston, Iowa, USA. The record keeping organization congratulated Manfredini for this are achievement.

On a related note, it's worth mentioning that currently Japan occupies the number one spot in United Nations list of countries with highest average life expectancy. The average Japanese life expectancy is 82.7 years, while at an average of 39.2 years , African country Mozambique has the lowest life expectancy in the world. The world average in the context is 67.2 years.

The number is determined by taking the average number of years a person born in an given country would live if mortality at each age remains constant in the future. The figures reflect the quality of healthcare in the countries listed as well as other factors including ongoing wars, obesity, and HIV/AIDS infections . Incidentally, many of the countries with the lowest life expectancies, namely Swaziland, Angola, Botswana, Lesotho, Zimbabwe, South Africa, Namibia, Zambia, Malawi, the Central African Republic, Mozambique, and Guinea-Bissau, are suffering from very high rates of HIV/AIDS infection, with adult prevalence rates ranging from 10 to 38.8 percent. 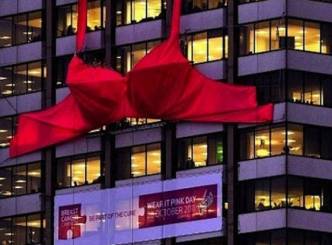 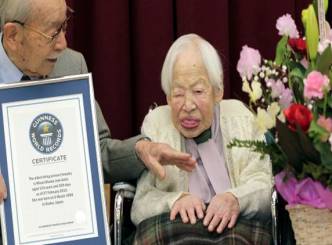 Japan now home to the oldest man and woman on the planet! 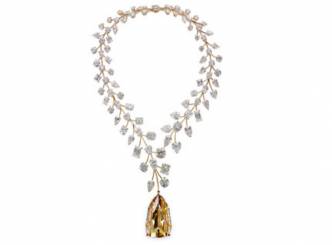 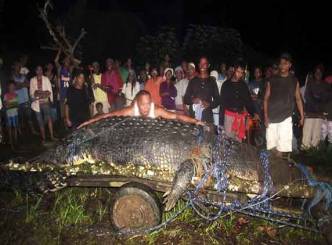