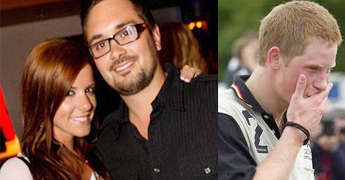 Few photographs on an American gossip website last week that appears to show the pair kissing, hit the world media hard. And the pair in controversy was none other than the Prince Harry and Brunette Jessica Donaldson, a cocktail waitress.

The 27-year-old, Capt. Harry Wales, was partying at the Belly Up Tavern in Solana Beach, California Saturday night when he set his eyes on an attractive brunette. At one point the Prince is distracted by a blonde. It appears that he is doing some serious flirting by whispering in her ear — or maybe more. The prince was with 10 or 12 people many of whom were his military buddies, was then taken to VIP area that was prearranged by the FBI. Harry and his friends watched Vokab Kompany. Belly Up’s manager, Meryl Klemow says “He stayed until 1:15 a.m., and we put the World Cup Rugby on for him and his friends. He was very nice and didn’t really party too hard.

Jessica, who met Harry in the VIP area of the San Diego nightclub where she works as a ‘bottle girl’, says I am speaking out now because I want people to know the truth. I am not sleeping with Prince Harry and he has never been anything other than a total gentleman to me. I am very upset that all this has blown up. He is just a regular guy who enjoys a few beers with his buddies.

So let’s see what Jessica’s boyfriend of three years Brandon Thomason feels about the sudden turn of media glare ‘When I first saw the pictures of Jes with Harry I talked to her and she assured me that nothing went on. She told me they didn’t kiss and I believe her. She said he leaned in to talk to her and it was just the angle of the camera that made it look like a kiss. Jes wants to set the record straight. Harry might have been with a girl but it wasn’t Jes. If I didn’t believe her, I wouldn’t be here now.’

Jessica said our job is to bring in rich guys who want to meet hot girls. The more bottles you sell, the more you earn on commission, she added, ‘Harry is so sweet. He was kind of goofy with me. I really like him but I have a boyfriend. I just want all this to go away.’ Is she regretting or is she content!!!!

Incidentally Prince Harry is on his Apache helicopter training course in El Centro at the US. 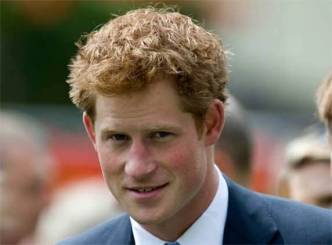 Prince Harry to appear in a adult flick? 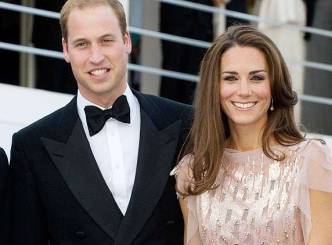 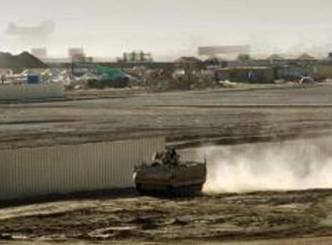 Talibans attack at Prince Harry's base in Afghanistan 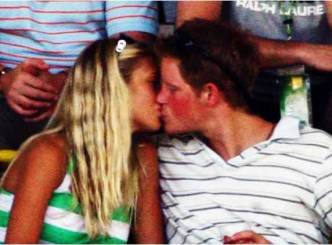 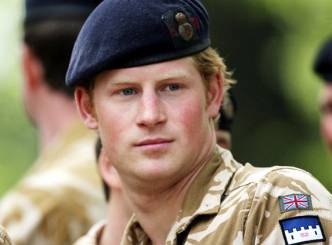