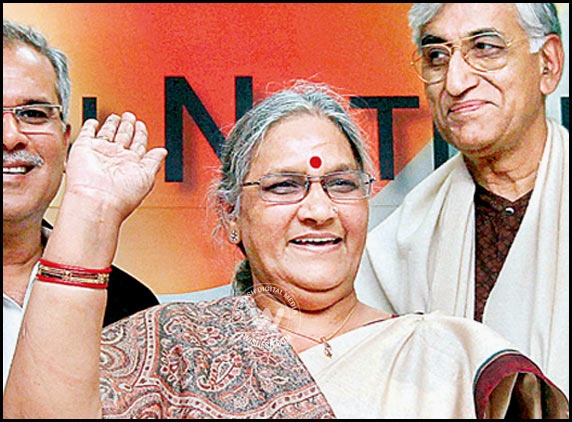 Speaking after her joining, Karuna criticized BJP's Prime Ministerial candidate Narendra Modi. She also accused that after Vajpayee exist, BJP lost its credability. Karuna became MLA from BJP first in 1993 and in 2009 elections she lost to Congress men Charan Das from Korba. 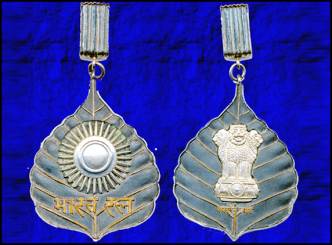 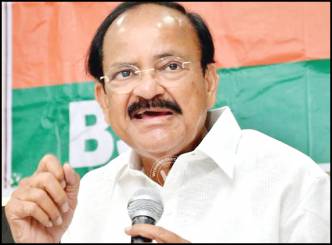 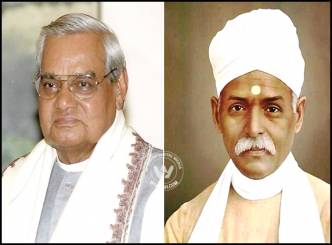 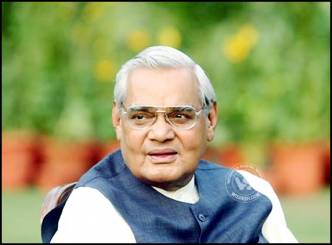