Coca-Cola Life to get started!

Coca-Cola Life to get started! 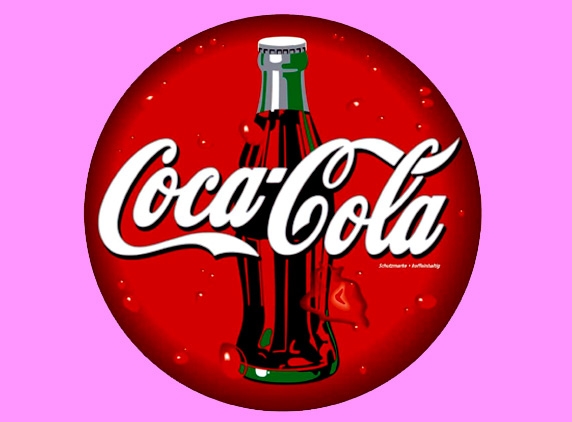 Coca-Cola Co announced scheme of arrangement on Wednesday to bring into notice a cola that is sweetened with sugar and naturally occurring, no-calorie sweetener stevia, the first such product to hit a market that is observed as key to the future of the soda industry. Furthering with it, the industry newsletter Beverage Digest, which was first to report the news mentioned that the Coca-Cola Life will have close to half the calories of regular Coke. It will commence it's sale during this week in Argentina, where Coca-Cola has 50 per cent of the soda market in comparison to PepsiCo Inc's 16 per cent.

The world's largest soda company has used stevia in 45 products, such as Vitaminwater Zero as well Fanta Select, on the contrary never in its flagship cola. The progress would undoubtedly place Atlanta-based Coke superior to rival Pepsi in the competitive race with severity intending towards superior-tasting at the same time low-calorie beverages.