Cops plot to nab social media activists. What about rapists?

Cops plot to nab social media activists. What about rapists? 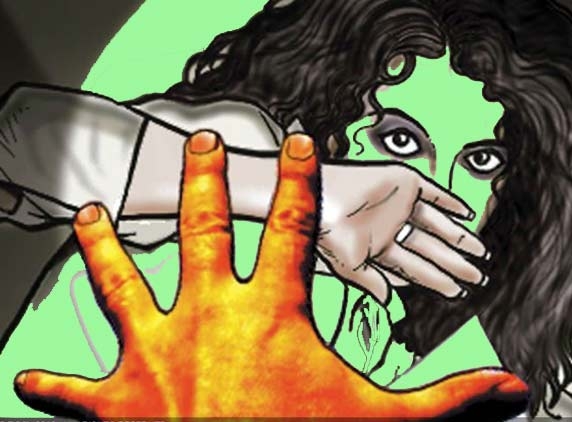 While the Mumbai police were putting the finishing touches to a fundamental new plan of keeping track on activists using social media, shockingly two brutal rapes panicked the city.

Coming Saturday onwards the police will be able to track in real-time every tweet, post on your Facebook wall and email with a first-of-its-kind social media lab while it monitor all online content and can simultaneously capture what’s trending on several social media platforms.

To make it simple it can ‘judge’ the mood of Internet users.

Recent rapes, particularly, the Delhi gang rape, had terribly shocked nationwide insults as details went viral in the social media universe. It is exactly this insult that police hope the lab will occupy with right.

According to a senior police officer, if people's intense anger against an incident is trending and they are planning a protest against it, then the lab will be able to monitor this and give them real-time updates on people’s mood will help them tackle any unfavorable or violent incident.

In fact, sources declared that the idea of such a lab was born after the Delhi gang rape.

Search engines like Google and Bing have been incorporated in the lab's system and every day, fresh keywords will be fed in and based on these keywords, the search engines will give minute-by-minute results.

The officer adds on that no person will directly monitor individual content online and that the data generated by computers will be analysed by 20 policemen, who have been trained by Google engineers for over three months. Moreover, the reports will be shared with police across the country if trend pertains to alarm.

It's about tracking the social media activists What about catching the rapists? 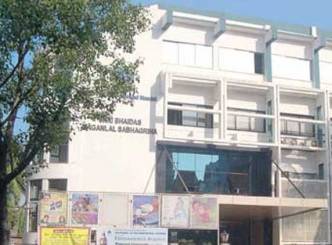 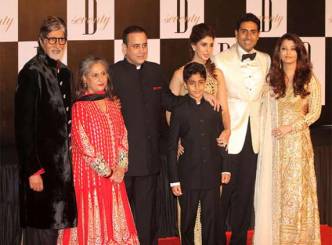