On Thursday, Former Chief Justice of India, Ranganath Misra had passed away at a private hospital. He was undergoing treatment for a neurological disorder in the Bhubaneshwar hospital.
https://www.andhrawishesh.com/ 14 Sep, 2012 14 Sep, 2012 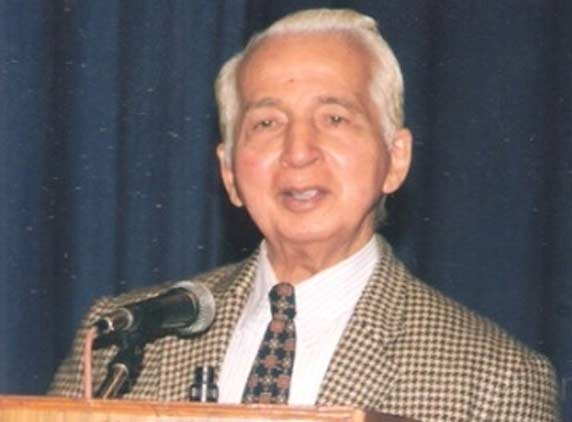 On Thursday, Former Chief Justice of India, Ranganath Misra had passed away at a private hospital. He was undergoing treatment for a neurological disorder in the Bhubaneshwar hospital.

He had been the Chief Justice of India for more than an year from September 25, 1990 to November 24, 1991 and also served the first chairman for NHRC. He had been living with his wife Sumitra Misra.

Son of legendary Odia poet Godavarish Mishra, justice Mishra was born in 1926. The 85 year old started he career in law as an advocate in Cuttack in 1950. From there he scaled up as the judge of Orissa High Court and the Chief Justice of the same court.

He had dealt and investigated the anti-Sikh riot following the assassination of former prime minister Indira Gandhi in 1984. Later in 1983 he had become a judge in Supreme Court and then the 21st Chief Justice of India in 1990.

After retirement in 1991, he became the first chairman of the National Human Rights Commission from 1993 to 1996.
Justice Mishra was nominated to Rajya Sabha in 1998. In 2004, he headed the National Commission for Religious and Linguistic Minorities. 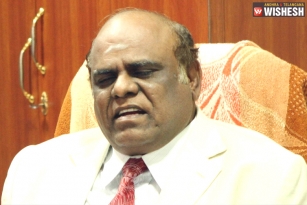 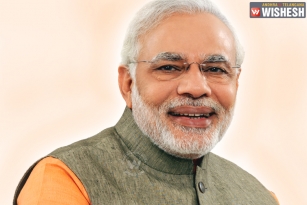 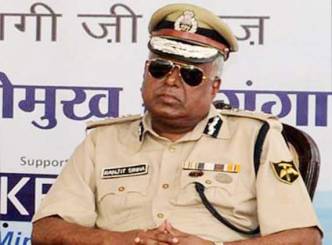 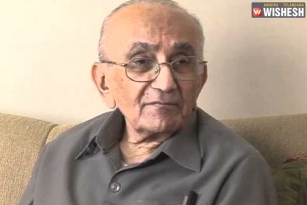 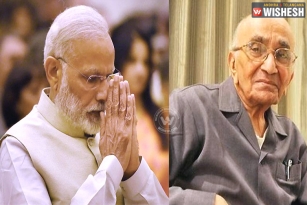 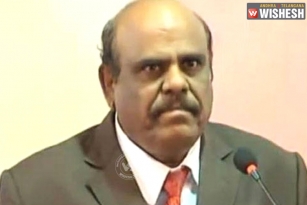 Bhagawati made to quit Sai Trust