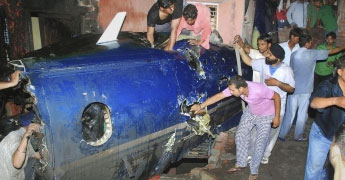 An ambulance aircraft, carrying a 20-year old coma patient from Patna to Delhi for emergency medical treatment, crashed last night on residential locality in Faridabad killing 10 people including the patient, medical staff accompanying the patient, pilot and co-pilot of the aircraft.

A preliminary investigation, carried out by a DGCA-appointed agency, revealed that technical malfunction and high velocity winds had resulted in the accident. The aircraft was carrying Rahul Raj to Delhi to get him admitted to the super specialties Apollo Hospital when he slipped into coma after being attacked by jaundice. 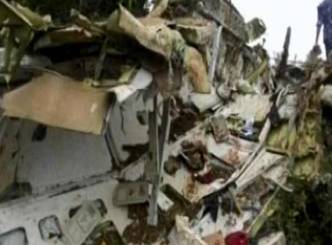 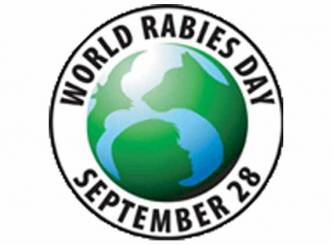