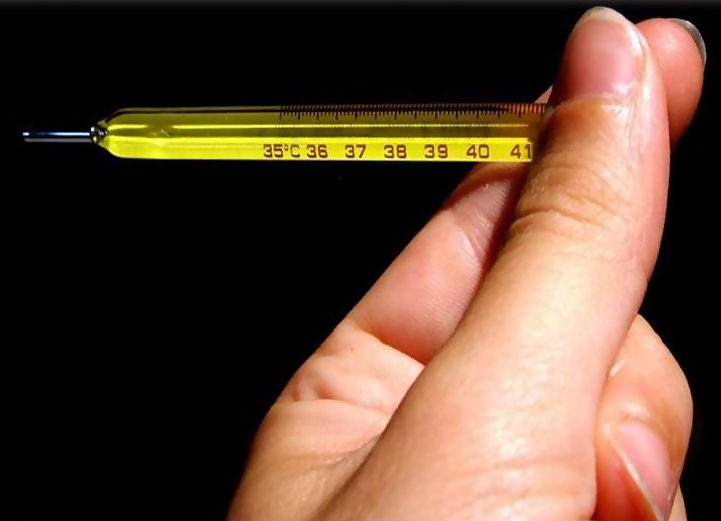 The scientists have warned that changes in body temperature may trigger sudden death caused by cardiac arrhythmia or irregular heartbeat. Sudden cardiac death has several causes, including inheritable mutations in our DNA affecting structure and function of proteins in the heart.

Biomedical physiologist Peter Ruben at the SFU and his colleagues studied a set of proteins that govern the electrical signals that drive the heartbeat, and how these proteins are affected by changes in the body temperature. Doctors estimate that about 700,000 people die in India from sudden cardiac death every year, but over 80 per cent of these can be attributed to previously diagnosed or undiagnosed coronary artery disease.

"The other 20 per cent may be explained through underlying heart muscle disorders or electrical disorders of the heart," said B. Hygriv Rao, a senior electrophysiologist at the Krishna Institute of Medical Sciences, Hyderabad.

For the heart to efficiently pump blood through the body, the muscle cells of the heart need to contract rhythmically in a well-coordinated manner. Arrhythmia can disrupt this rhythmic pumping and, in extreme cases, lead to sudden death.

"The electrical signal behind muscle contraction is produced by tiny protein molecules in the heart cells," Ruben said in a media release issued by the SFU. "Temperature fluctuations modify the way all proteins behave, but some DNA mutations can make proteins especially sensitive to changes in temperature."

The lead researcher suggests that with this new knowledge, people can examine their family histories and, if sudden cardiac death is part of that family history, or if they suffer from unexplained fainting, they can seek medical advice.

The study was published in the Journal of Physiology. 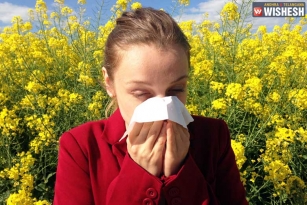 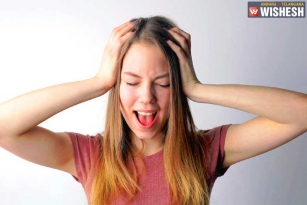 How to Deal With Mental Distress? 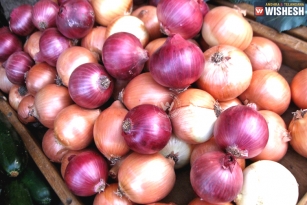 5 benefits Onions can really give 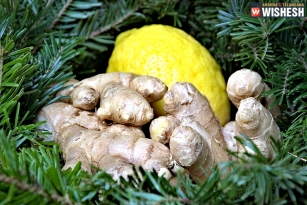 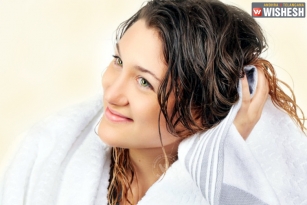 7 Shower Tips You Need to follow for Healthy Hair 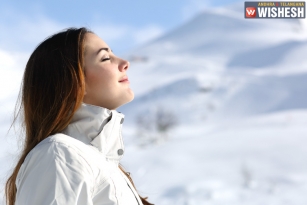 Health And Wellness Tips For Winter 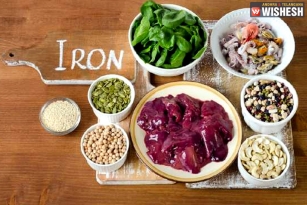 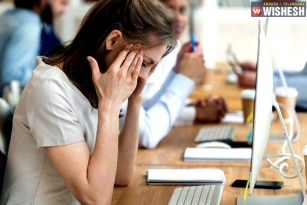 Health Tips: How to Deal Panic Attack at Work 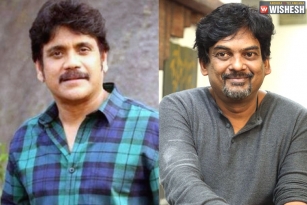