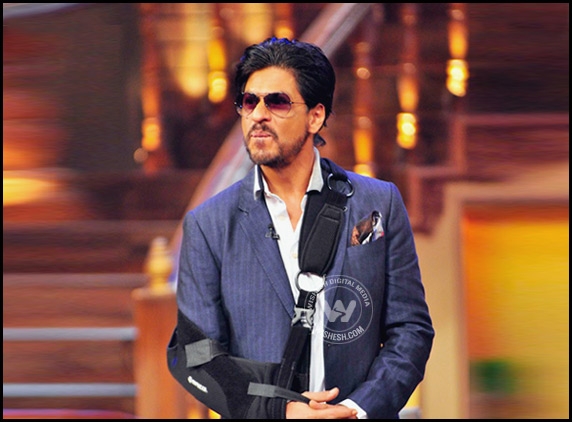 Bollywood actor Sharukh Khan is reportedly injured while shooting for his upcoming film 'Happy New Year' (directed by Farah Khan) in JW Mariott, Juhu. SRK was immediately rushed to Nanavati Hospital, Mumbai. An official statement from SRK's office came later the incident.
“Mr Khan had a minor accident on the sets while shooting. He has a minor injury and has got the necessary medical aid. Mr Khan is absolutely fine now. Thank you for all your wishes!”

According to a source, a door crashed on to SRK while shooting a dance sequence. He has reportedly survived some injuries and his condition is stable now. 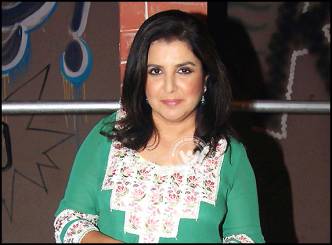 Did not spoof Saroj: Farah 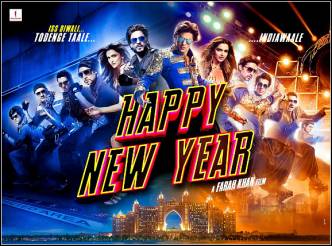