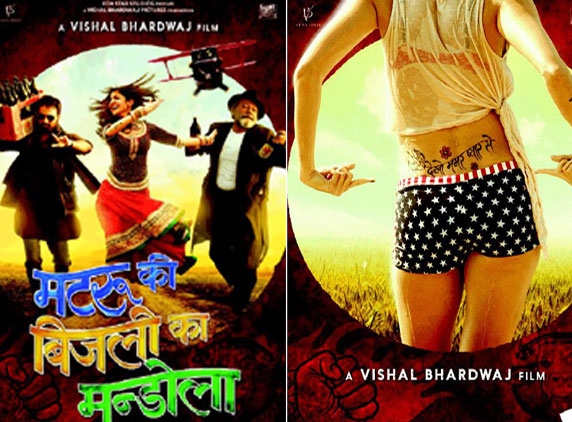 Pankaj Kapoor, a veteran actor has shown a contrasting caliber if we have speak about his earlier movie, "Chala Musaddi Office Office" in which he played the role of a Retired schoolmaster "Mussaddi Lal Tripathi"  and now as "Mandola" in "Matru Ki Bijlee Ka Mandola" which shows his dynamism as an actor.

To speak more about the movie, "Matru Ki Bijlee Ka Mandola" is a romantic comedy film produced by Vishal Bharadwaj. The film stars Imran Khan, Anushka Sharma and Pankaj Kapoor playing the title roles while Arya Babbar and Shabana Azmi play supporting roles. The film has been set in an unsophisticated ambience in a village in Haryana depicting a comedy-drama about Harry Mandola (Pankaj Kapur), a wealthy industrialist who loves his drink, his daughter Bijlee (Anushka Sharma) and the unusual bond they both share with Harry's man friday, Matru (Imran Khan). Matru who studied LLB in Delhi University didn't not get a job upon graduation and returns to his village to take up his family profession of serving the Mandola family. Also, he loves Bijlee. Bijlee later goes to Oxford University to study and falls in love with Baadal (Arya Babbar), the son of a powerful politician, Chaudhari Devi (Shabana Azmi), and much to her father's delight, Bijlee is all set to marry Baadal. This bonding which was far from being a simple union of two young people becomes the seed for a story that brings twists and turns in the lives of Matru, Bijlee and Mandola.

If this is not enough, then the countdown starts now, till we all tighten our seat belts and explore a new journey with "Matru Ki Bijlee Ka Mandola" on Jan 11, 2013. 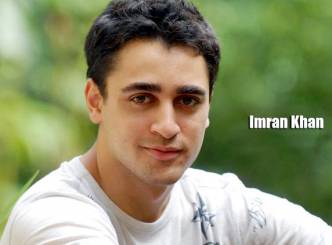 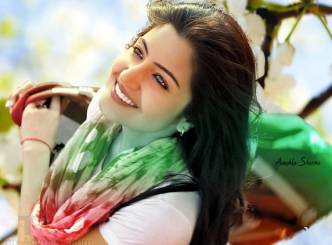 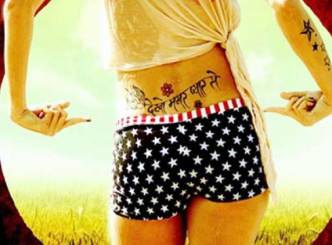 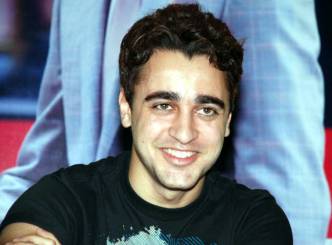 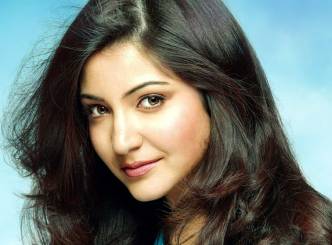 Anushka proves to be a thorough professional... 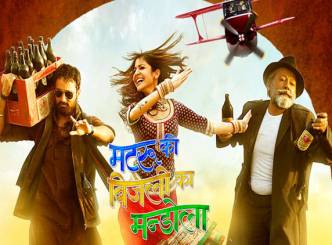