Being a 3rd Generation Star from the Kapoor Khaandaan, this hero has started his acting Journey as a Child Artist, playing the Childhood character of his Father being a hero,
https://www.andhrawishesh.com/ 04 Sep, 2012 04 Sep, 2012

When a Romantic Hero of Hindi Cinema was Born...

When a Romantic Hero of Hindi Cinema was Born... 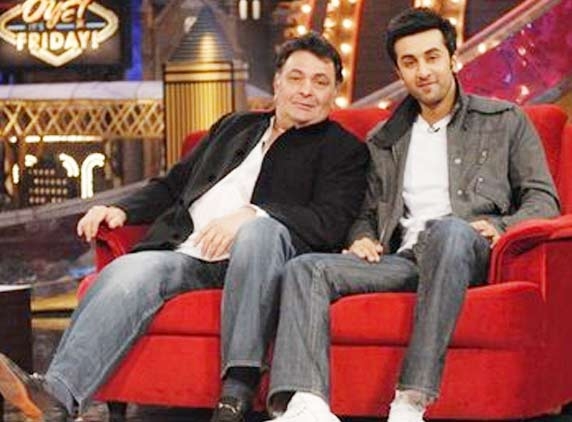 Being a 3rd Generation Star from the Kapoor Khaandaan, this hero has started his acting Journey as a Child Artist, playing the Childhood character of his Father being a hero, in the sensational classic film, 'Mera Naam Joker'. from then, till yesterday, 'Do Dooni Chaar', this Actor has created his own identity and stood by the same, even after coming from such a renewed family in Bollywood Industry.

His debut film as a hero titled 'Bobby', tuned out to be a block buster hit and there was no looking back for this star.

He established himself as a romantic hero, and became a heartthrob of the audience… he was paired opposite all the beautiful ladies, from Dimple Kapaadia to hema malini, Sridevi, Jaya Prada, Juhi Chawla and the list is on and on.

He was also famous to play a crucial role in multi starrer entertainers.

After more than a decade of being a star hero, he quite films then.

Now, we could see his Son Ranbir Kapoor creating success in B - Town.

Yes, I am speaking about none other than Rishi Kapoor, who is celebrating his birthday today.
Wishing this actor a very happy birthday. 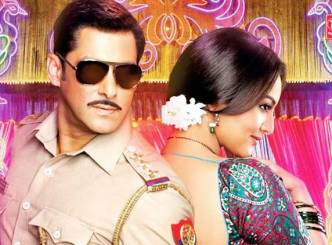