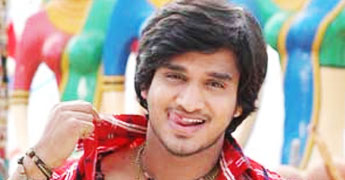 No doubt, he is talented Actor. But, mere talent does not work in this industry. It is very important to choose a right film at a right time under the right director, if you aspire to make your identity in the film industry. And most important, luck should also favor you. In all these, even if a single thing turns to go here there, not much time will it take for one to go out of the industry.

Now, take the example of Hero Nikhil itself. This talented Actor, made his debut as one among the three other Heroes, in Shekhar Kammula’s directorial ‘Happy Days’, but with his peculiar dialogue delivery, body language and Acting talent, Nikhil has managed to get some offers, post ‘Happy Days’. His second film, ‘Yuvatha’, turned out to be an average success. That’s it, from then till date, no other film done by Nikhil, fetched positive.

Now, the Actor has only a single film in his hand titled ‘Veedu Teda’. This flick is directed by Chinni Krishna that happens to be his directorial debut. Prakash is producing this film, under the banner of Lakshmi Narasimha entertainments.

The shooting of the film is completed. The Audio launch is likely to happen this week. The music scores are composed by Chakri. The film makers are likely to announce the release date of this film, on the eve of the Audio launch.

What is shocking to know is this film happens to be a very High Budget, incurred in the production cost. Hope, the film maker would not be at a stake!

Shekhar Kammula is all set to direct a Star for the first time??? 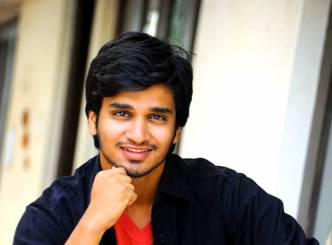 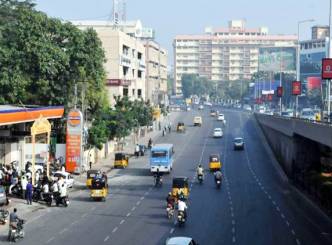 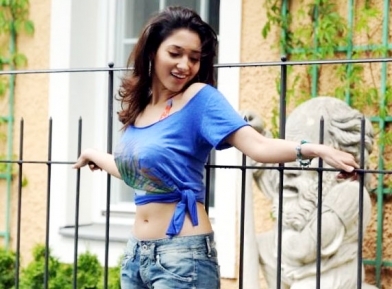 ‘Milky Beauty’ in a mess!

Tamanna in B – Town Soon? 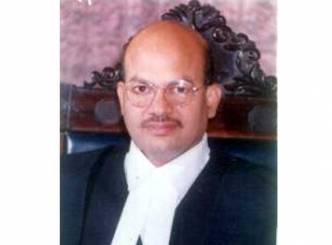 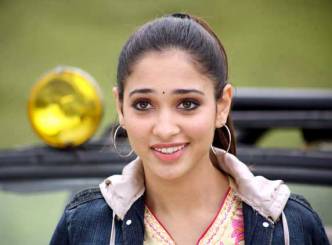