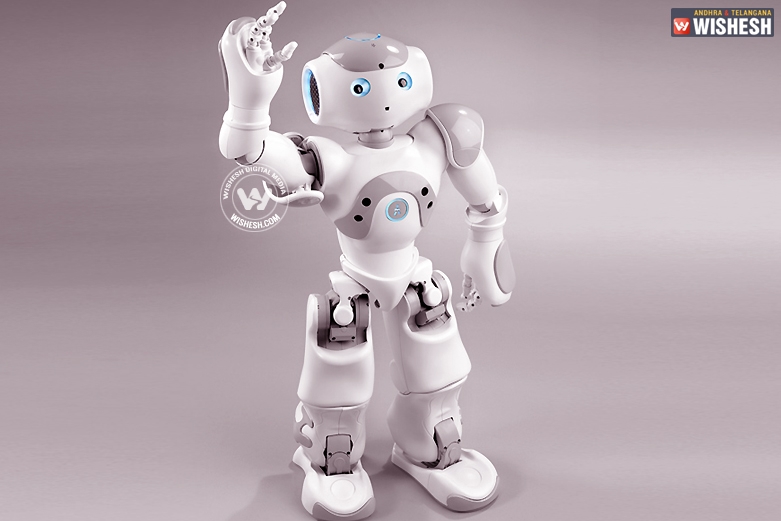 Japan is all set to open a hotel that would entirely run by robot staff members. The Hen-na Hotel in Nagasaki, which is scheduled to open in July 17th will have more than 90 per cent of the hotel’s services provided by robots. The robots being used are called 'Actroids' and they look and behave like a human. The Robots were developed at Osaka University and manufactured by Kokoro. The hotel will be using facial recognition technology instead of room keys and the whole strategy behind this is to reduce the cost of labour.

A night at the hotel will cost approximately  7,000 Yen for a single room and 9,000 Yen for a twin room. During peak tourist season, rooms will be auctioned off to the highest bidder and this strategy also brings certain revenue to the hotel. So, get ready to see, tech savvy hotels and robots in many avatars. 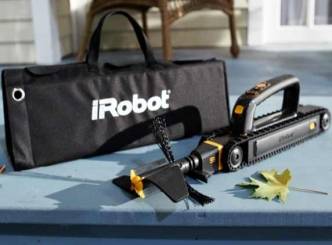 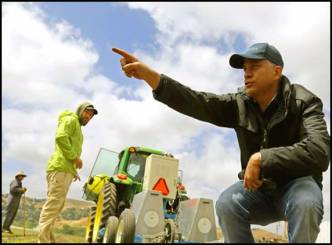 Robots for the US farming! 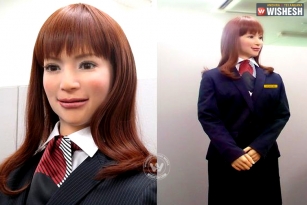 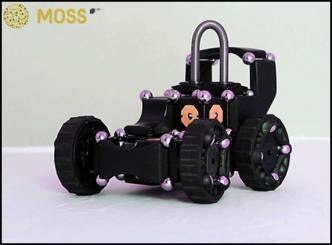 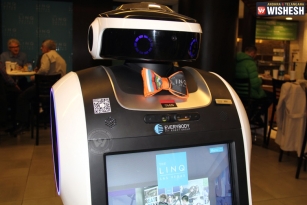