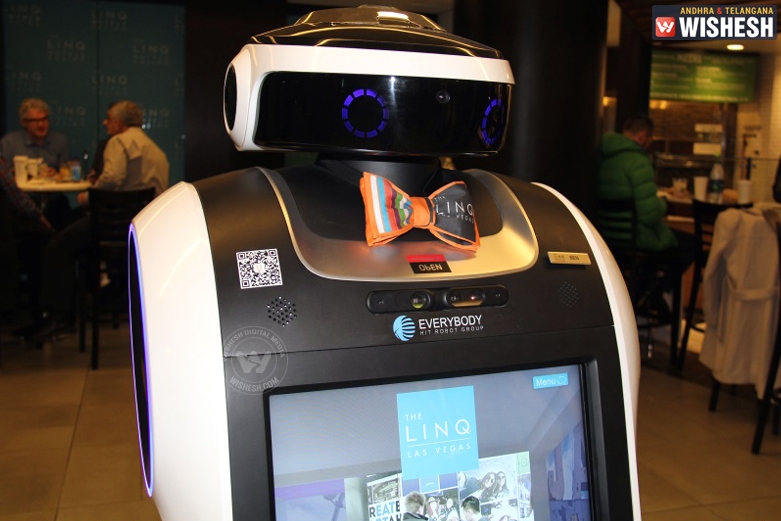 Robots can now run your life at an online texting service near you.

These "chatbots" are basically software that can conduct human-like conversation. Several top companies like Google are working on the similar ideas.

Compared to emails or voice mails, the online messaging has become quicker source to get immediate response. These messaging services like Facebook or Twitter are growing than any other social platforms, the research says.

Facebook has been testing a digital assistant called "M'' - sort of like Apple's Siri or Microsoft's Cortana - that can answer questions. It uses a combination of artificial intelligence and input from human overseers.

Kik, a messaging service popular in US, opened a new "bot shop" last week. Its users will get answers about several things like weather, online shopping, funny videos etc.

Slack, a messaging service used by businesses, joined hands with Taco Bell to introduce a "Taco Bot", that helps Slack users order ahead for meals at a local outlet.

Coming to WeChat, it has 700 million active users. One among five users has added bank or credit card information so that checking balances, paying bills or sending money can be done.

Speaking on the issue, analyst Ken Sena of the Evercore investment firm says, an immediate revenue source for Facebook could be fees from businesses, such as hotel and travel companies offering to provide reservations and other services through the chat app.

The analyst further opined that, chatbots "are becoming scarily good" at carrying on human-like conversations.