Greater Noida spruced up to host India’s First Formula -1 Races, The marvelous race track in the Greater Noida, Buddh International Circuit (BIC), India's first Formula One circuit was unveiled on the Tuesday much to the prestige of the country, with international standards.
https://www.andhrawishesh.com/ 19 Oct, 2011 19 Oct, 2011 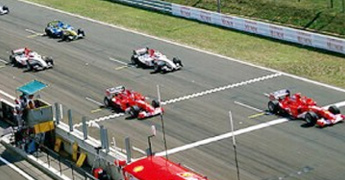 The marvelous race track in the Greater Noida, Buddh International Circuit (BIC), India's first Formula One circuit was unveiled on the Tuesday much to the prestige of the country, with international standards. The project costing around $400 Million on a track stretching to 5.14 Km and the stadium with a seating capacity of 120 thousands spectators and a parking facility of fifteen thousand cars is just about 400 km from the nation’s capital. Inspite of the last touches being taken care of at the stretch that was flaunted by the organizers on Tuesday makes a race lover feel ` A Dream Come True’.

With just days for the Airtel Indian Grand Prix to commence on the October Oct 28-30, the countdown has begun. The organizers Jaypee Sports International (JPSI) are brimming with confidence that everything will be spic and span in the next one week. They claimed that they have sold nearly 70 percent of the total tickets for the event. Apart from 95,000 Indian spectators nearly 2,500-3,000 foreign tourists apart from special invites, team and technical personnel were expected to attend the grand event. At the pace of the interest shown by the fans, they were confident of breaking even in two-three years. To meet their deadline they will not only host F1 races but a slew of other events including races, corporate events and would house establishments like a racing academy.

Safety of the drivers is paramount for the Federation Internationale de l'Automobile (FIA) and this becomes evident on visiting the medical center at the BIC. The drivers can be treated in the state-of the-art medical facility within minutes of an accident. In case of emergency if needed drivers will be airlifted to the hospital from the helipad at the venue.

Swiss race driver Neel Jani drove a Red Bull car around the circuit while India's first F1 driver Narain Karthikeyan, who will be competing in the race, drove a commercial Mercedes during the track unveiling event.

i1 Supercar Series schedule postponed to February, in Noida 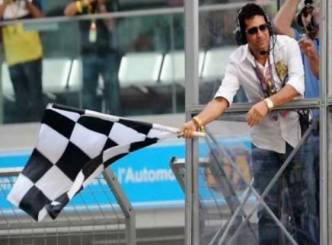 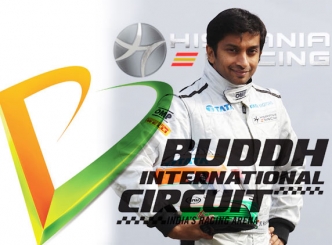 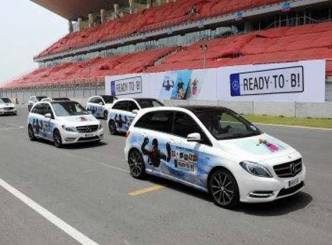 Mercedes ropes in Genelia, hubby, to be trendy