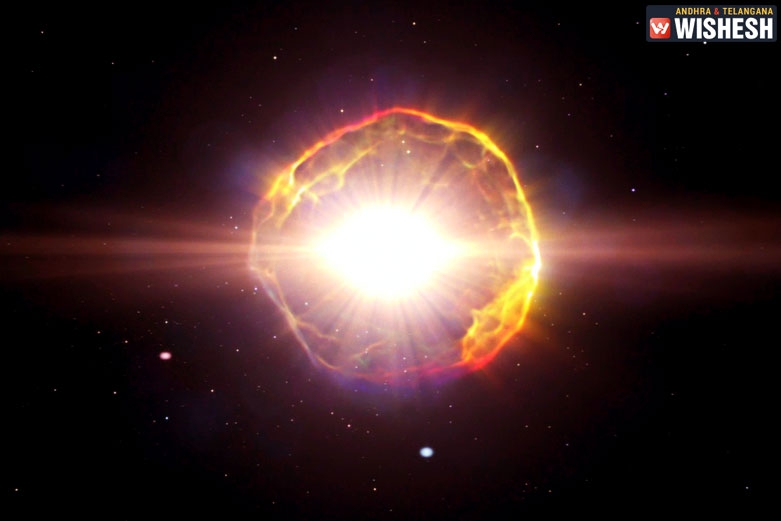 Earth's Mass Extinction Caused Because Of Stars Explosion:- The researchers said that the killer cosmic rays from the supernova can be the reason behind the mass extinction event and the radioactive isotopes in rock record could have confirmed the same. A research conducted by the University of Illinois, Urbana-Champaign astronomy and physics professor Brian Fields revealed the news. Brian Fields said that the extinction event took place around 359 years ago at the boundary of Devonian and Carboniferous periods. The research was published in the Proceedings of the National Academy of Sciences. The entire research was focused on Devonian-Carboniferous boundary as the rocks had thousands plant spores generation.

They appeared to be the sunburnt by ultraviolet light which is the evidence of an ozone depletion event. Brian Fields said that large scale global warming and volcanism can destroy the ozone layer. He also said about one more supernova explosion that is 65 light-years away from the earth will be responsible for the loss of ozone. He said about one of the closest supernova threats is from the star Betelgeuse which is 600 light-years away. The researchers explored all the other causes of ozone depletion like solar eruptions, meteorite impacts and gamma-ray bursts.