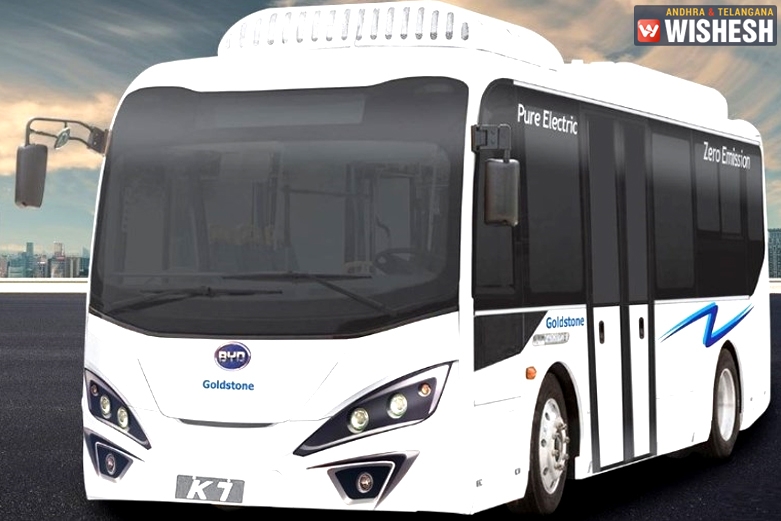 The 25+1 seater will ply between Kullu-Manali- Rohtang Pass. This bus has the speciality of successfully and more than 13,000 feet altitude for the first time in India. After extensive testing at part level and vehicle level at various testing facilities, the Automotive Research Association of India (ARAI) has given its certification. In tie-up with BYD Auto Industry Co, these electric buses are manufactured.

Each bus can run over 200 kms in a single charge and due to its fast charging technology, can be recharged in less than 4 hours. These buses use lithium iron phosphate battery which ensure longer lifetime, better power density and is safe due to chemical and thermal stability.

Anand Swaroop, COO Goldstone Infratech Ltd said, “We are sure that these electric buses which have started serving the passengers between Kullu-Manali- Rohtang pass at such a high altitude will become benchmark for every State Transport Undertaking. This will surely augment faster adoption of much needed electric public transport system in the country and further support the cause of environment protection.”

The 12-meter low Floor AC electric bus from Goldstone-BYD, earlier in August this year, successfully completed the trials with Chandigarh Transport Undertaking. In addition to this, successful trials of its electric buses in the Delhi, Bengaluru, Hyderabad and Rajkot were conducted by Goldstone-BYD. 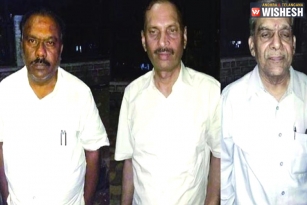