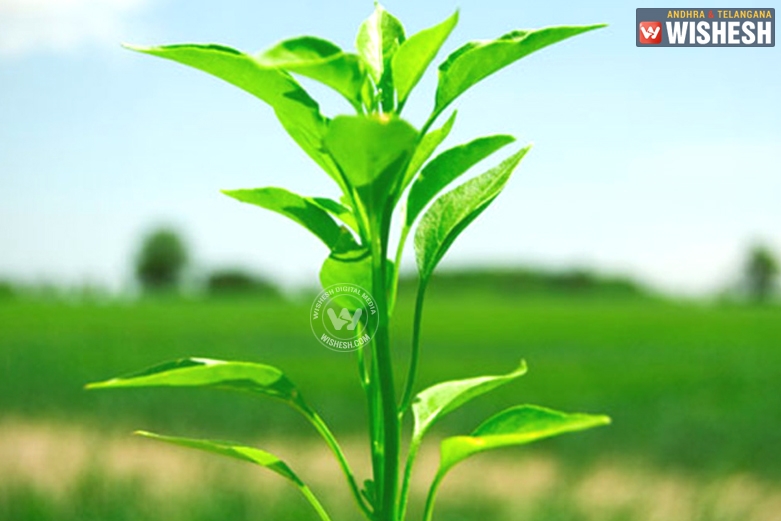 A team of researchers affiliated with the Whitehead Institute for Biomedical Research, MIT and the Howard Hughes Medical Institute, has found a prion-like protein in Arabidopsis thaliana, a flowering mustard plant.

A study authored by an Indian scientist at the Massachusetts Institute of Technology (MIT) suggests prion-like proteins could hold the key to understanding what gives plants memory and aids in their decision-making. Prions are proteins that are usually referred to in relation to the spread of neuro diseases.

Sohini Chakrabortee, a researcher at MIT's Whitehead Institute for Biomedical Research (WIBR), has spent three years scanning over 20,000 proteins in plants from the mustard family and has found at least one protein that behaves like a prion and is capable of building molecular memories, such as those of exposure to a prolonged period of cold that precedes flowering.

"This is the first evidence that a plant protein may self-replicate as a prion - this opens up the possibility of protein-based memories in plants," said Chakrabortee.

"When we talk about plant memories, we mean the plant that has a memory responds differently to a stimulus compared to a plant that has never experienced this before," said Can Kayatekin, a post-doctoral associate and a member of the Whitehead-MIT team.

"This is really, really significant, I have never, never heard of prions in plants - and I've been studying prions for about twenty years," Karim Adjou, professor at the Veterinary School of Alfort in France said.

"The finding of prions in plants could explain some unresolved puzzles of flowering," said Ranabir Das, a senior scientist at the National Centre for Biological Sciences, Bangalore. "While the flowering process is generally understood, plants appear to somehow fine-tune their behaviour to external cues - and prion-driven mechanisms may help explain that," Das said.

"The prion-like structure is part of a protein involved in flowering," Jayant Udgaonkar, another senior scientist at the NCBS said. "It is a likely candidate for a protein-enabled memory mechanism in plants that would enable plants to use the memory of external weather in the regulation of its physiology." 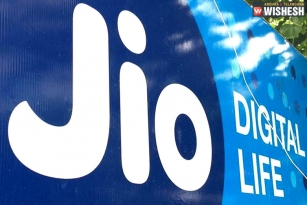