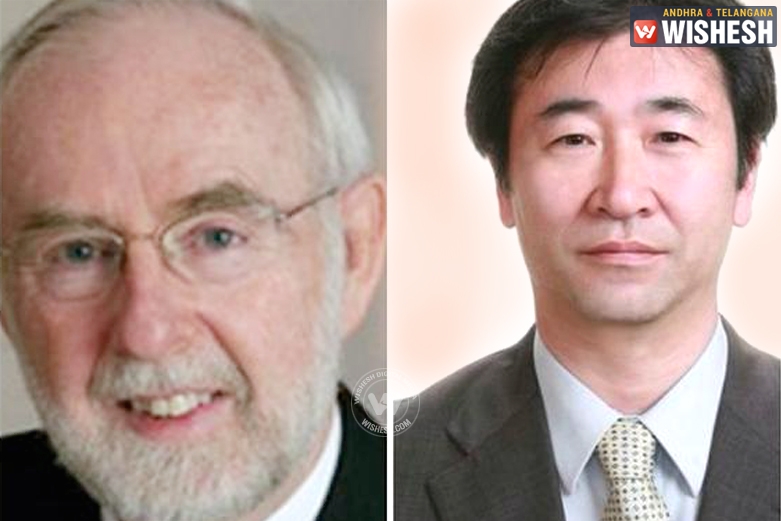 Arthur McDonald of Canada and Takaaki Kajita of Japan won the Nobel Prize in physics, for their experiments which showed that neutrinos change identities.

Kajita is a professor at Tokyo university and director of the Institute for Cosmic Ray Research. While McDonald is a professor emeritus at Queen’s University in Kingston, Canada.

The press release said, “The prize was awarded for the discovery of the neutrino oscillations, which shows that neutrinos have mass. This discovery has changed the  understanding of the innermost workings of matter and can prove crucial to our view of the universe.”

When coming to Japan's Super-Kamiokande neutrino detector, Kajita discovered that neutrinos from the atmosphere switch between two identities.

Coming to the Mc Donald research group, it demonstrated that, the neutrinos from the Sun were not disappearing on their way to the earth. When arriving to the Sudbury Neutrino Observatory, they were captured with a different identity.

The press release further said, "When theoretical calculations of the number of neutrinos are compared, up to two thirds of the neutrinos were missing in measurements that are performed on the earth.

“Now, the experiments found out that the neutrinos had changed the identities. The discovery made a conclusion that neutrinos were considered as massless and opined that, there should be some mass, however small they are,” the press release added.

Both the winners will share equally the prize money of 8 million Swedish kronor (nearly $960,000). On the occasion of the death anniversary of Alfred Nobel on December 10th,  The both winners will even get a gold medal and diploma at the annual award ceremony, along with the prize money.