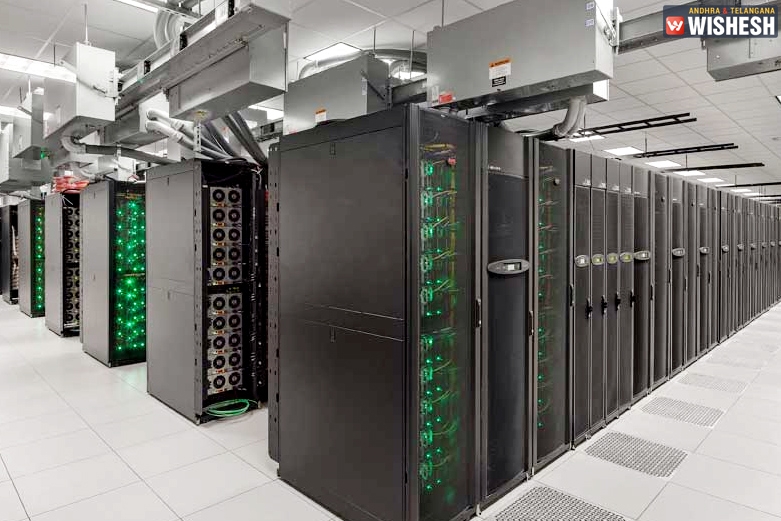 India will be employing super computers, predominantly for defense research and predicting climatic changes by 2022. The grid-like setup of these research facilities have been approved by the Cabinet Committee on Economic Affairs. Supercomputers will be having capacities ranging from 0.5 petaFlops to 20 petaFlops. (A petaFlop is the measure of a computer’s processing speed). One petaFlop machine is capable of one quadrillion mathematical computations per second. By the time this project begins its operations at full steam, the speed of the supercomputers will reach 50 petaFlops, that’s an impressive 50 quadrillion mathematical computation per second.

"The project, which costs around Rs. 4,500 crore is in its nascent stage. It will come up with association with the Department of Science and Technology (DST) and the Department of Information and Technology (DIT). These super computers will be in different parts of the country," Ashutosh Sharma, Secretary of DST, said. "We will be having these computers across the country where scientists can come and do their research. These can do calculations which your normal desktop or laptop cannot. It can help in defense simulation, computing, biology and material science and earth science," Sharma said. "Many companies have scientists doing their research. They need not go abroad for their research and can instead use these super computers," Sharma added.

The areas of R&D to benefit from these supercomputers include defense, biology, weather forecast, climate change and early warning defense systems. Center for Development of Advanced Computing (C-DAC); the Indian Institute of Science (IISc); the Department of Science and Technology; and the Department of Electronics and Information Technology will be the prime beneficiaries of this project.

Government of India has already started the process of setting up of 70 supercomputers in the country in the process to support advanced research in the different fields for use by the government agencies and also the private sector.

The government, has to face challenges before the plan gets fully functional. The first challenge will be to build software and hardware infrastructure for such a large-scale project and make applications for these super computers.