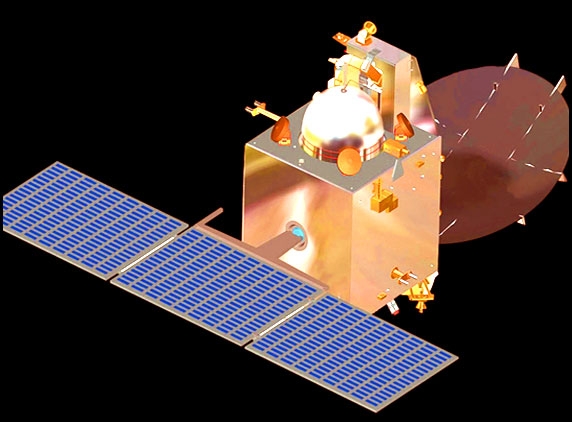 The Mars Orbiter Mission called Mangalyaan that fired on Sunday to give a full boost to go out of the Earth's orbit has now gone beyond moon’s orbit and travelling on its mission to Mars.

The MOM now has a path of 680m km to reach Mars by 24th September 2014. Indian Space Research Organization (ISRO) stated officially that the spacecraft has crossed the Moon’s orbit on Monday night.

The spacecraft MOM that was launched on 5th November is well equipped with the technological capabilities to reach Mars.

Exepting the snag on 11th November in the liquid fuel thrust which was controlled soon with the efforts of the ISRO the MOM so far worked towards its designated course in the desired fashion by the scientists.