A developer on XDA forums recently reported that the Exynos 4 System on Chip has a security loophole.
https://www.andhrawishesh.com/ 19 Dec, 2012 19 Dec, 2012 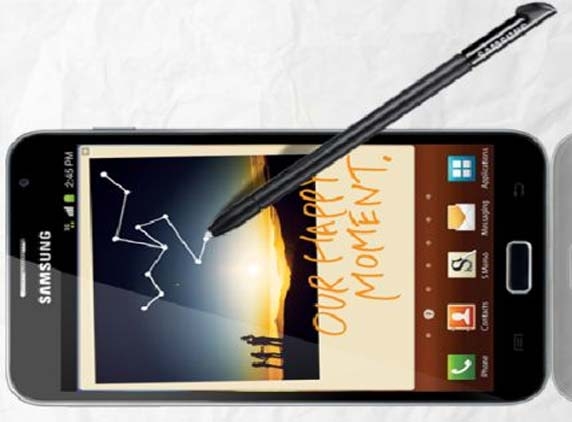 A developer on XDA forums recently reported that the Exynos 4 System on Chip has a security loophole. He said that the flaw was in the kernel which allows users to take control of the physical memory of the phone making it an easy target to malware.

Alephzain, the developer on XDA forums, trying to root his Galaxy SIII identified that the phones are vulnerable to security threats. While the root access is a big prerogative of the Android community, a lack of control over the same is equally troubling.

All the phones with the  Exynos 4210 and 4412 chipset with Samsung kernel sources have reported this problem and the gamut of phones include the Galaxy Note II, Galaxy S II, Meizu MX among few others.

There are other XDA developers who addressed the problem but users will have to compromise on the camera front. Chainfire, the android developer, had another fix that allows a program called the ExynosAbuse to boot up earlier than others to prevent any malware execution. 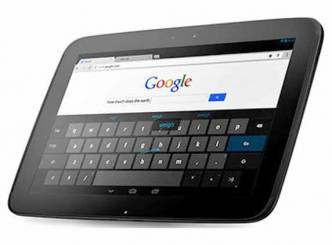 An overview of Google Nexus 10 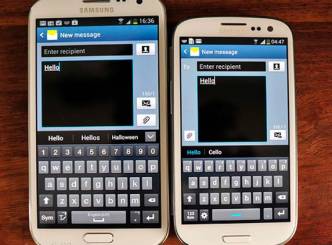 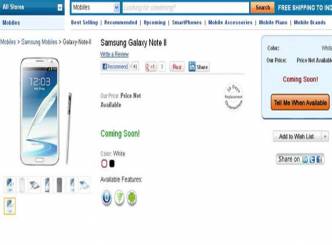 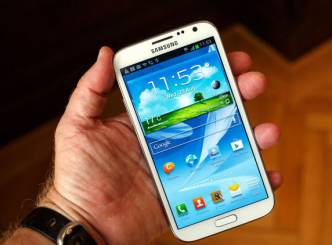 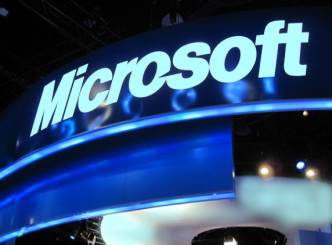 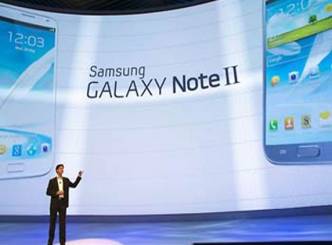 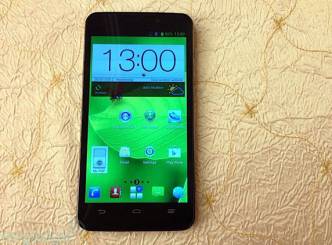