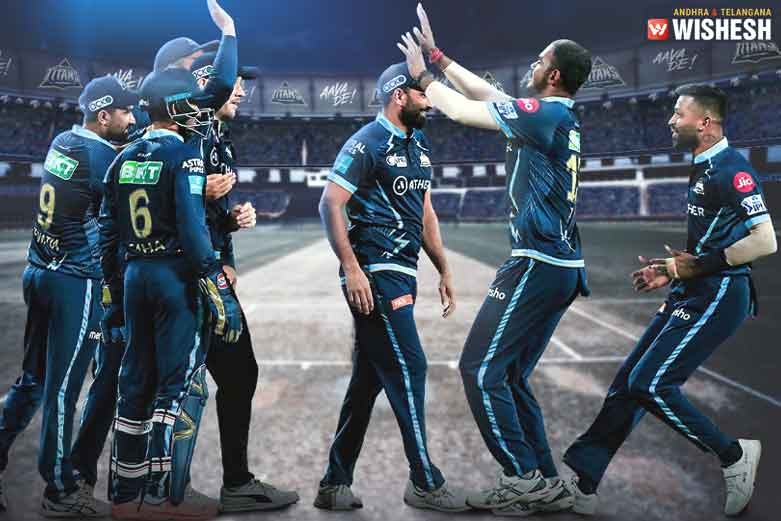 Gujarat Titans will play the final in their home ground (Narendra Modi Stadium) with more than 1 lakh people attended the match. Hardik Pandya who has been leading Gujarat Titans has been exceptional form in the season and David Miller took had contributed well. The final of IPL 2022 will be played on May 29th in Narendra Modi Stadium in Ahmedabad. Gujarat Titans is owned by CVC Capital Partners. Gujarat Titans won the toss and elected to bowl first. Rajasthan Royals reported a respectable total of 188 for the loss of 6 wickets. Jos Buttler (89) and Sanju Samson (47) are the top contributors for the side. For Gujarat Titans, David Miller (68 not out) and Hardik Pandya (40 not out) did their part well. 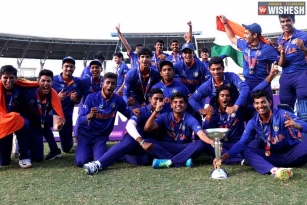 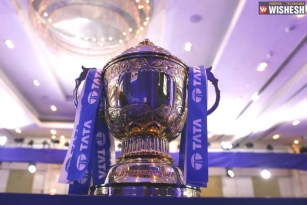 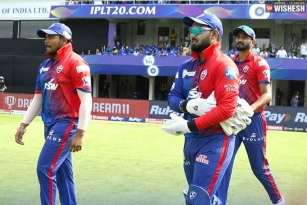 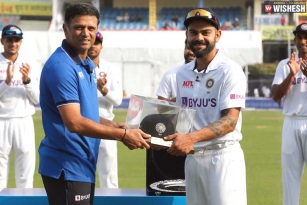 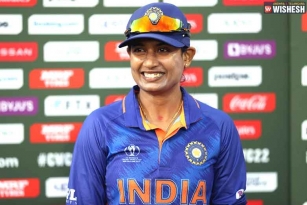 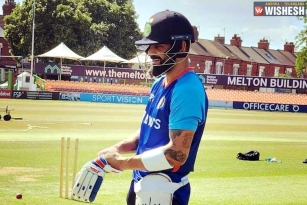 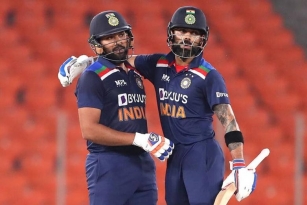 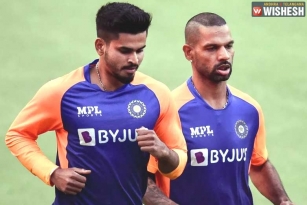 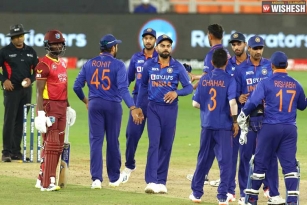 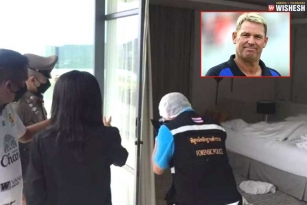 Shocking: Shane Warne's room had Blood Stains on the Floor 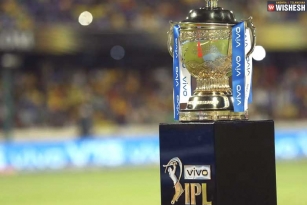 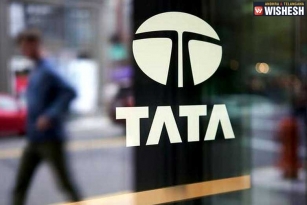 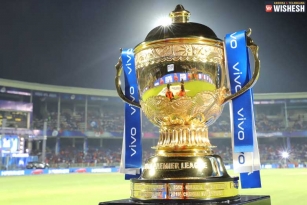 Two New IPL Teams to be Announced on October 25th