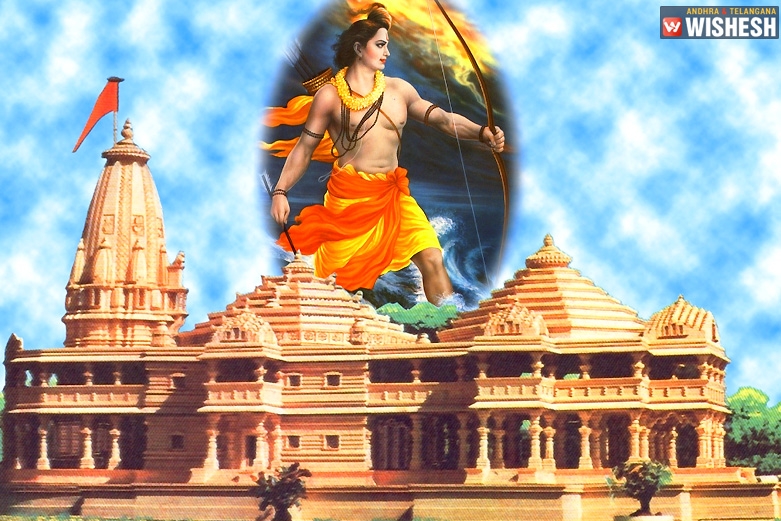 A crucial meeting of Ram Janmabhoomi Nyas, a high-powered committee, which is authorized to take decisions regarding the construction of the proposed Ram temple is to take place today at Ayodhya.

Former BJP MP and senior member of the Nyas, Ram Vilas Vedanti, said that some "important decisions about the construction of Ram temple might be taken at the meeting". "After the NDA government came to power with an absolute majority, the VHP initially gave some time for the government to settle down. But with the Modi government's first anniversary completed, we don't want to wait for long before taking some 'big' decision about the construction of Ram temple in Ayodhya," a VHP official said. Nyas chairman Mahant Nritya Gopal Das will preside over the meeting.

Former international working president of Viswa Hindu Parishad, Ashok Singhal and his successor Pravin Togadia will be attending the meeting that is likely to deliberate on forming a committee to take up the temple issue with the central government.

"The BJP government should live up to the expectations of the people while fulfilling promises made to the electorate, particularly on Ram Mandir and scrapping of Article 370 of the Constitution that gives special status to Jammu and Kashmir," an RSS official, Arun Kumar, said in Nagpur on the occasion of the first anniversary of the Modi government.

Former international working president of Viswa Hindu Parishad, Ashok Singhal appealed to the Muslims to hand over the disputed site at Ayodhya, Kashi and Mathura to Hindus. VHP's margdarshak Mandal meet held last month in Haridwar too had asked the government to "clear hurdles" in the path of the temple construction.

"No place of worship for Muslims would be allowed to come up in the huge premises having hundreds of Hindu pilgrimage centres," Viswa Hindu Parishad said.

BJP has been saying that while they are committed to the temple, they cannot bring a bill in Parliament as the party does not have a majority in the Rajya Sabha. 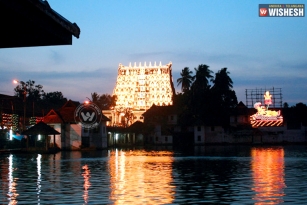 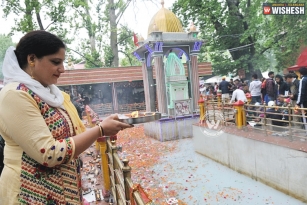 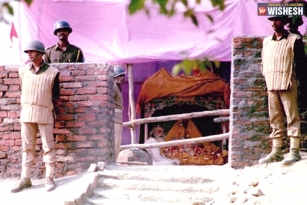 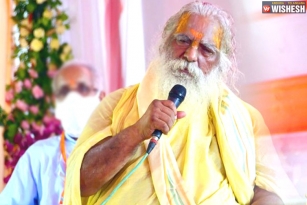 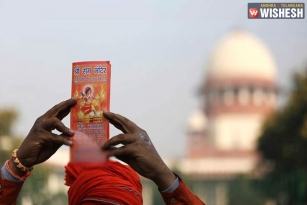 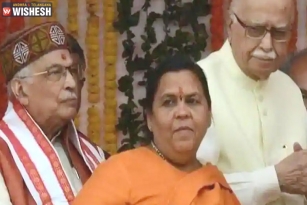 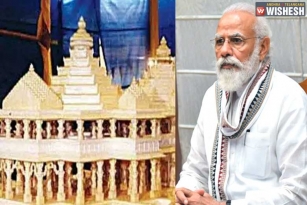 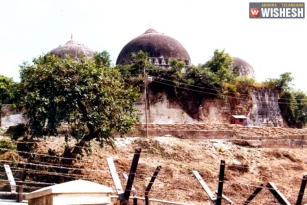 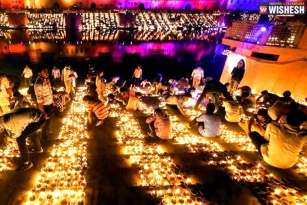 UP Government to Launch a Portal for Ayodhya Virtual Deepotsav 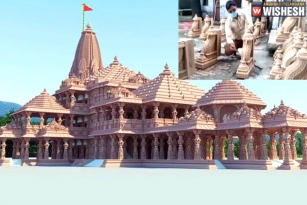 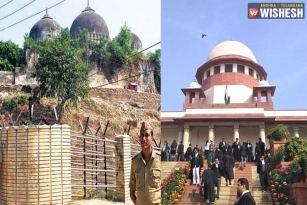