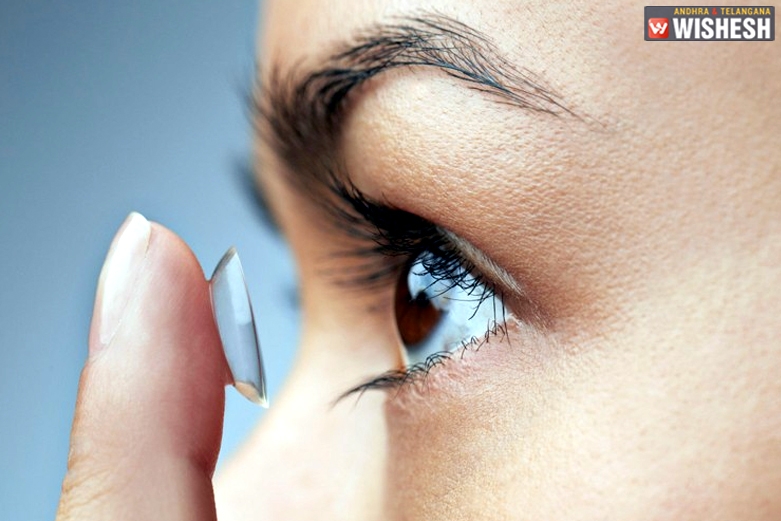 27 Contact Lenses Removed From A Woman's Eye:- Here comes a surprising incident in which the doctors removed 27 contact lenses from a woman's eye which have been stuck in her eye. The 67-year old woman was being operated for a cataract surgery after which the doctors have been left in shock. The doctors named it a blueish mass and it was the reason why the patient was not comfortable with her eyes. The case took place in November 2016 and it has been revealed recently through the British Medical Journal, according to metro.co.uk. Doctors have been left in deep shock and they revealed that almost 17 contact lenses have been stuck together. 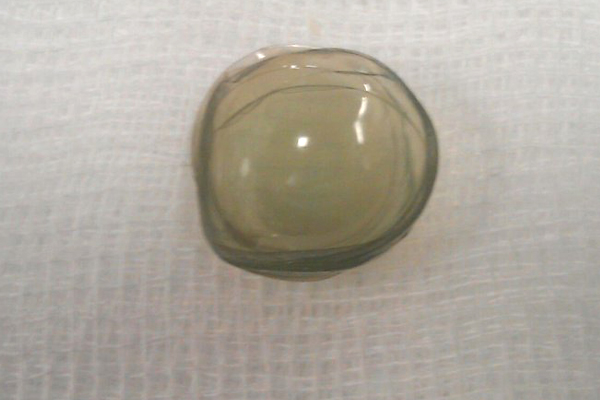 The doctors have been left in shock how the patient could manage without any irritation. After the further examination, 10 more contact lenses have been located in her eyes informed Rupal Morjaria, a specialist trainee ophthalmologist in Solihull Hospital near Birmingham. The patient informed that she has been wearing contact lenses from the past 35 years without any visit to the hospital. Right after the doctors located the lenses, the operation has been postponed. as there is risk of endophthalmitis, inflammation  in her eyes. 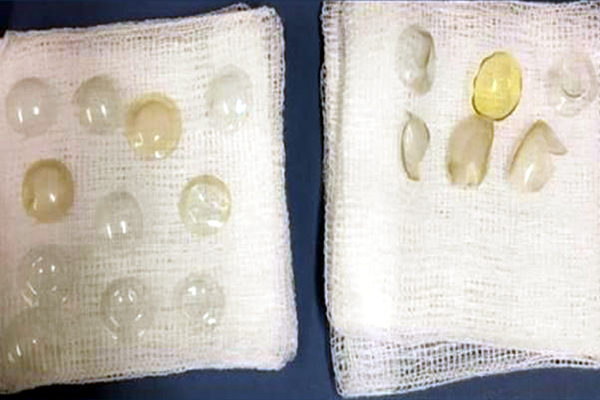 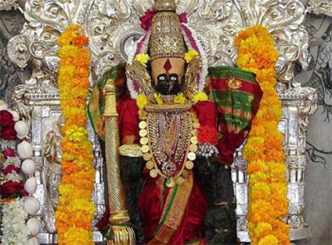 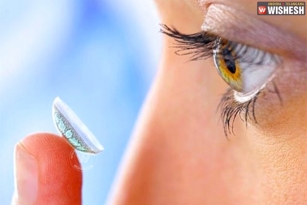