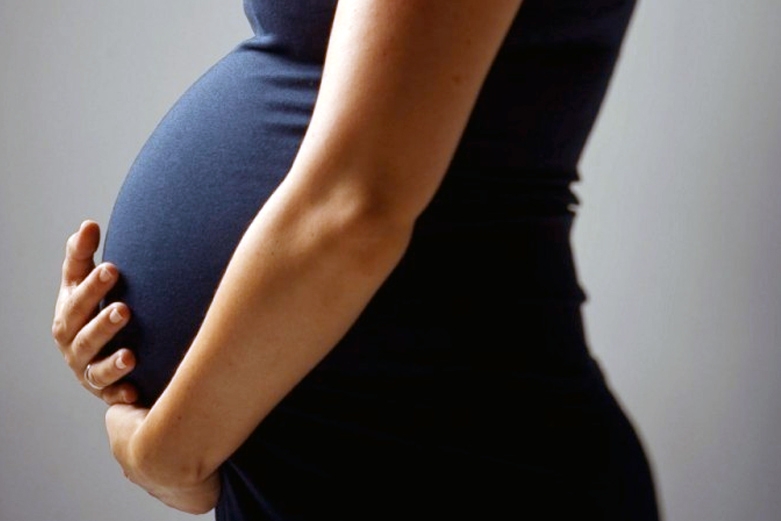 A 39 year old woman in Xinjiang Autonomous Region, China, was successful, in escaping the life imprisonment since 10 years, complaining the pregnancy.

The woman named Zeng, was actually awarded life imprisonment in 2005 and at that time, she complained of pregnancy and so the court declared her, a probation period.

This was taken as a loophole by her and made the similar complaints for 14 times since then and took the probation period, after which she went to abortion too. In the 14 said pregnancies, 13 are true and one is false. This continued for years together and the court was going on awarding the probation period to Zeng, since decade.

Finally, the Municipal Bureau of Justice resubmitted the suggestion to Urumqi Intermediate People's Court, to put Zeng in jail. Now, Zeng is put in jail for her previously awarded life sentence.

The pregnant women in UK can be imprisoned. The women can be returned to special mother and baby prison units in the jail, to bring up the baby, until it reaches 18 months of age, when they are transferred to hospital for the birthing process. Around UK, there are seven such specially adapted mother and baby units at prisons.