Wedding abandoned due to chicken biryani

Wedding abandoned due to chicken biryani 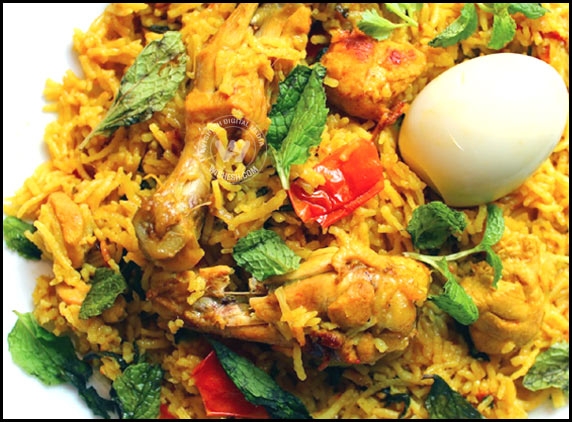 A wedding has been cancelled after a massive fight between bride and groom's families. Going into details, Saifulla and Yasmin were to tie knot at a mosque in KG Halli on Sunday and the groom's family demanded for mutton biriyani to be served at the reception but was served chicken biriyani. This irked the family members and relatives of groom's family and went on war of words with bride's family.

However the issue was laid down to rest then and there but it issue was again dragged at the wedding on Sunday night which resulted in man handling. Finally the police got involved in the issue and tried to pacify both the families.

Seeing the behaviour of groom's family, she refused to tie knot which brought more headaches. She wonder how she would be treated after marriage. Both families live on Tannery Road and the groom works in Dubai.

The KG Halli did not file any complaint against anyone in this case as they felt it is unnecessary.