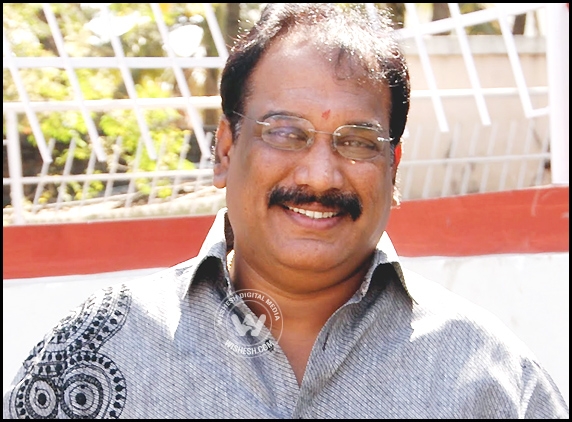 Popular character artist Ahuti Prasad was hospitalised on Monday following prolonged illness. According to the family members, Ahuti was not well for the past few days. He has been consulting doctors regularly but on Monday his condition got worse and was admitted in Secunderabad KIMS hospital.

The doctors who are treating Ahuti said, they have few tests to check his condition and doing all efforts to improve his health. Ahuti Prasad's real name is Janardhana Varaprasad but became popular with Rajasekhar's 'Ahuti' movie and since then he was called Ahuti Prasad. 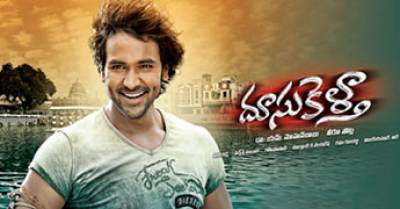 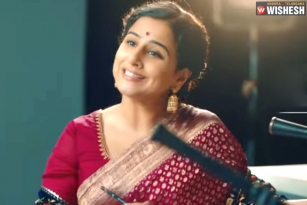 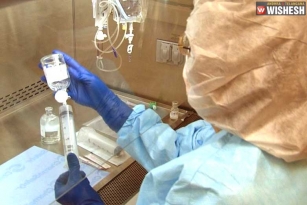 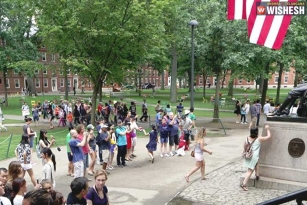 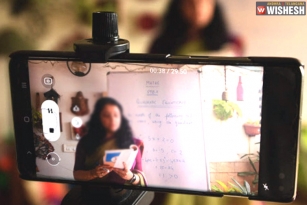