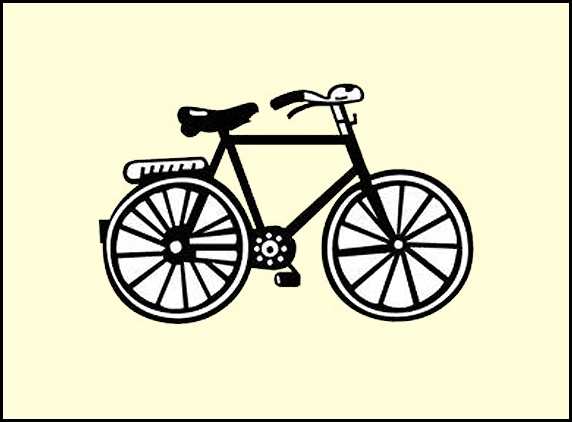 Telugu Desam has won the Nandigama by-election and TDP's candidate Thangirala Soumya won with a majority of 74,827 votes. After round 15 of counting, Soumya got 99,748 votes while her rival Congress candidate got only 24,291 votes. The Returning Officer confirmed Soumya's victory and handed her declaration letter.

The last hope for the Congress party to make it to the Andhra Pradesh Assembly ended abruptly. Congress party has not won even a single Assembly seat in the May general elections and it pinned lot of hopes on Nandigama by-election. But all the efforts went in vain. 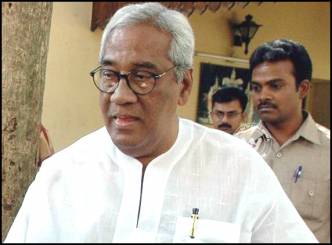 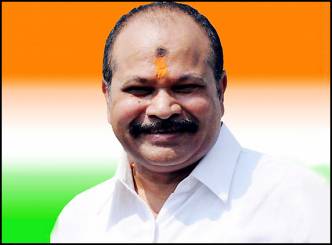 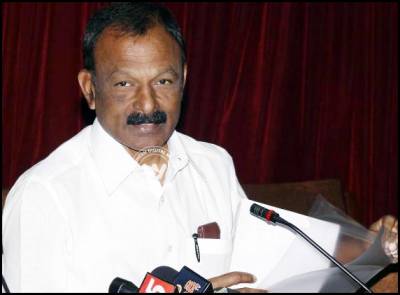 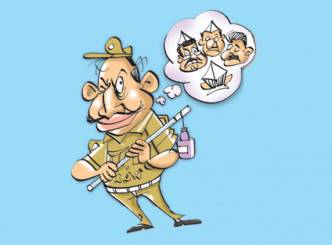 `ACB is over doing in Liquor scam’: Ministers