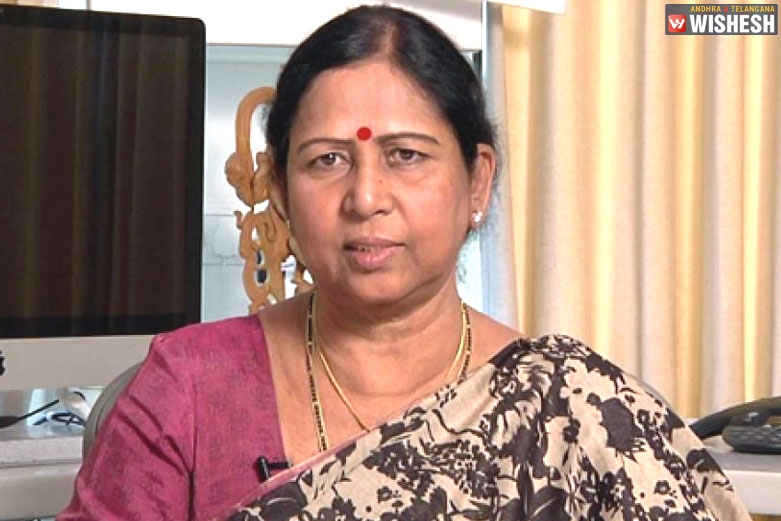 Galla Aruna Kumari has a shock for TDP

Galla Aruna Kumari has a shock for TDP

TDP has been slowly losing the fame that the party gained over the years. After a disastrous performance in the 2019 polls, most of the prominent and senior leaders of the party either shifted their base to another party or decided to quit politics. Some of them have been in the party but they are not in active politics. Leaders like Ganta Srinivas Rao are in plans to move to YSRCP or BJP soon. TPD received a new shock after senior leader Galla Aruna Kumari submitted her resignation to the polit bureau membership of TDP. She penned a letter and sent it to the Chief Nara Chandra Babu Naidu today. She cited personal reasons for taking this decision.

With the arrival of local body polls in Andhra Pradesh, TDP Chief Chandra Babu Naidu is busy finalizing the leaders and candidates as per the constituencies. He recently finalized the party Presidents and incharges based on the Assembly and Parliament constituencies. The state committee of the party is expected to be announced very soon. Atchennaidu will be announced as the TDP State President in the next couple of days. Galla Aruna Kumari submitted her resignation at this crucial point of time. There are rumors that Galla Aruna Kumari will not find place in the new polit bureau because of which she submitted her resignation. Her son Galla Jaydev is representing Guntur Parliament constituency and is quite active in the AP politics. 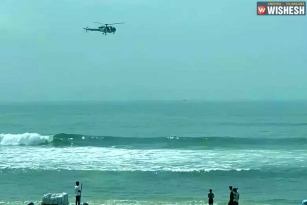 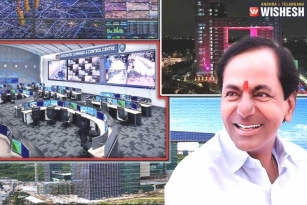 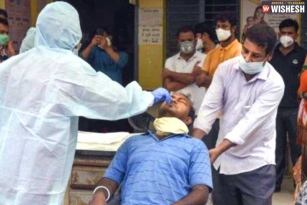 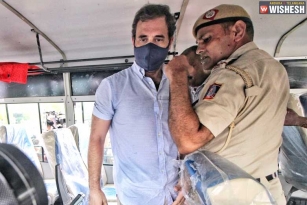 Rahul Gandhi Detained After His Protest 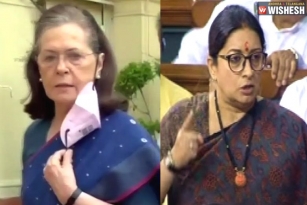 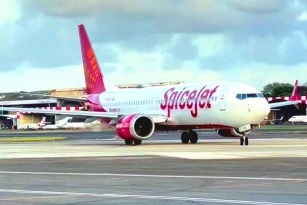 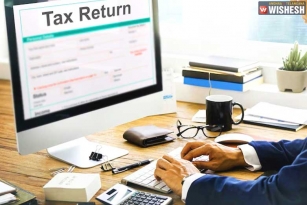 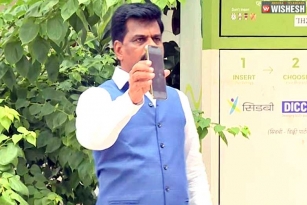 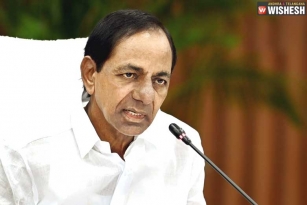 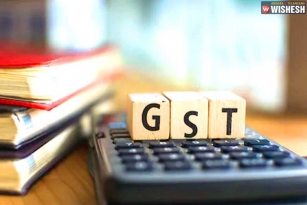 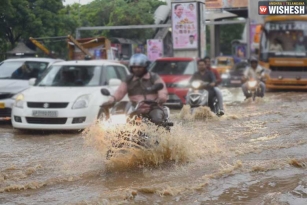 Heavy Rains In Hyderabad For The Next Three Days 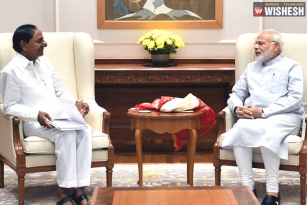 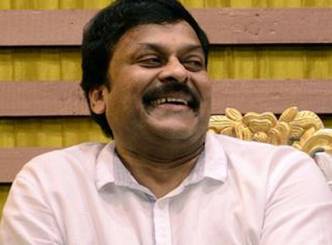 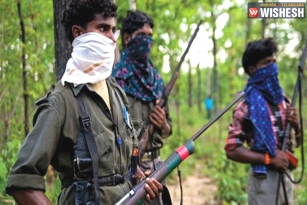 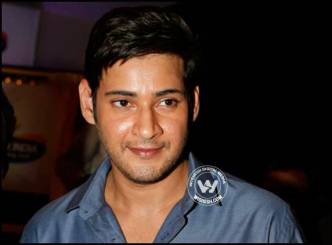 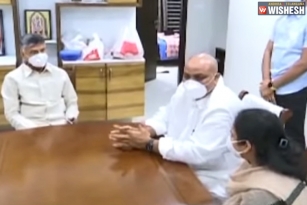 Mahesh Babu To Campaign In Elections? 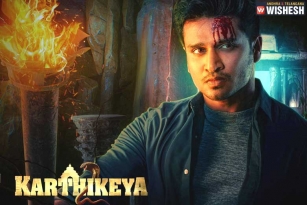 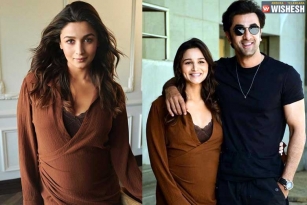