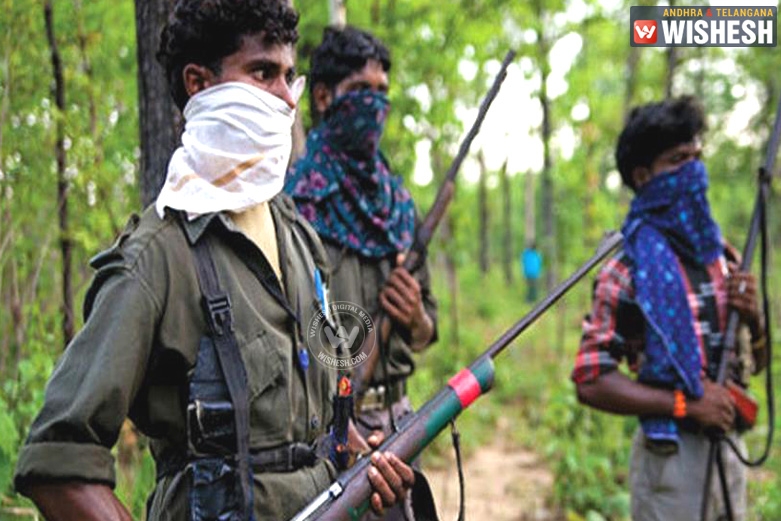 Yesterday, reportedly, the three leaders were asked by the Naxals to meet them at Dharkonda in the district, on the promise of not to harm them.

Accordingly, the TDP leaders met them, but we are shocked to receive the information saying that the leaders are kidnapped,” Visakhapatnam district Superintendent of Police K Praveen told over the phone.

TDP's G K Veedhi Mandal President M Balaiah and two other local leaders named M Mahesh and V Balaiah were kidnapped by the Naxals. The police received the kidnap information by yesterday night and the issue came out, just a while.

Speaking further, the SP expressed his confidence saying that, “The Naxals might have taken the TDP leaders in the deep interior forest towards the East Godavari district border. They might anytime give a call for their demands, for releasing the TDP leaders.”

On the other side, there are suspicions, which said that the Naxals might have resorted to hold them hostage to protest the mining of Bauxite in the area. However, unless the Naxals speak out about their demands, nothing can be estimated correctly.

There are many instances in the past, where the political leaders or other biggies in the society are kidnapped by the naxals, to satisfy their demands. There are very rare instances, where such biggies faced bad fortune in the hands of Naxals. So the police are saying that, there would be no threat to the life of the leaders. Both the leaders would be released, after the Naxals demands are satisfied.

Meanwhile, other TDP leaders got alerted and the issue even reached Andhra Pradesh Chief Minister Chandrababu Naidu. He ordered the officials for the immediate action on the issue and solve the case as soon as possible.

Hope the Naxals speak out about their demands soon, so that the government takes a necessary step towards it and tries to satisfy the Naxals demands. 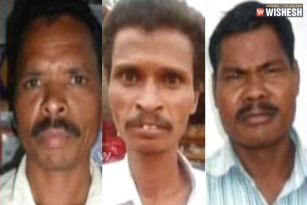