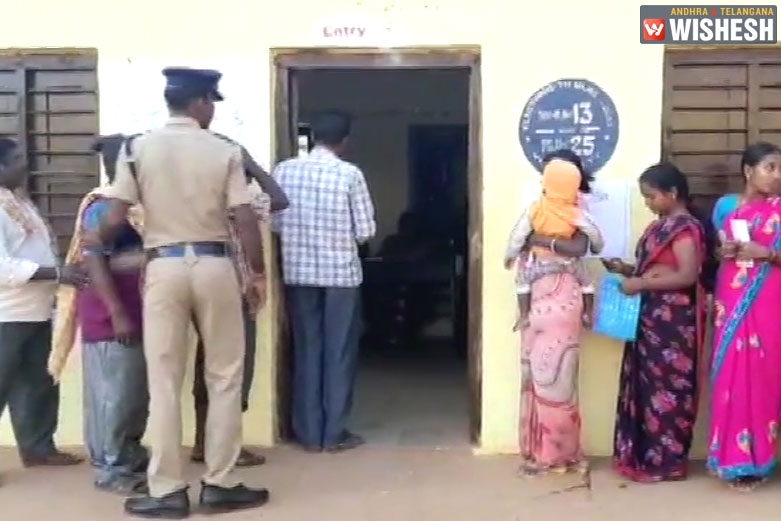 Heavy Turnout for Telangana Municipal Polls:- The municipal elections are taking place today and the voting is happening at a smooth pace across the state. No unusual or unwanted situations have been registered. In Cyberabad Commissionerate limits, elections are being held for 12 Municipalities and 2 Corporations i.e., Tellapur, Narsingi, Manikonda, Amangal, Shadnagar, Shamshabad, Shankarpally, Bandlaguda Jagir, Nizampet, Thumkunta, Kompally, Gundlapochampally, Medchal, Dundigal. Across the 197 polling locations, there are 726 polling stations.

There has been a huge turnout for the elections all over the state. The voting in 120 municipalities and nine municipal corporations in the state witnessed huge turnout. People started reaching the polling booths by 7 AM. The officials predict that the final percentage will go beyond 70%. Polling was delayed in some polling booths of Yadadri and Wyra municipalities due to power supply issues. TRS and Congress workers at ward 6 in Boduppal indulged in a fight over the alleged distribution of money to voters. To ensure smooth and fair elections, video coverage and webcasting are being done in 6,500 polling stations.