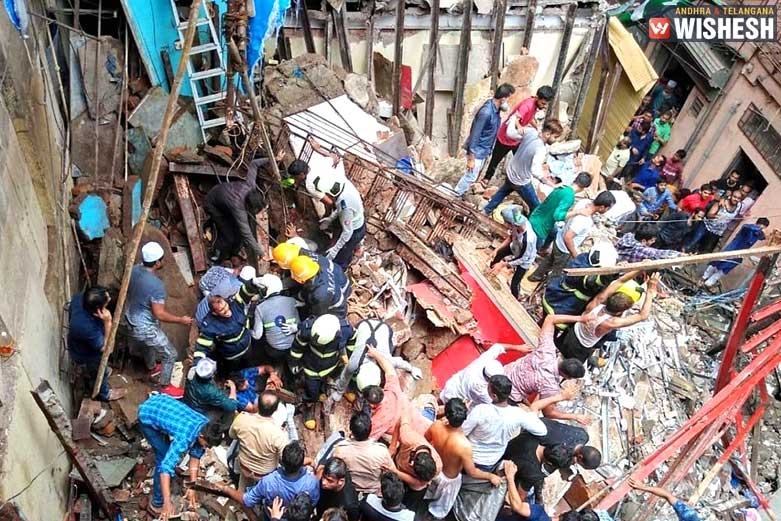 100-year-old Building Collapses in Mumbai: 40 Trapped In:- Four people have been killed and 40 people are feared trapped after a 100-year-old building collapsed in south Mumbai. The incident took place in the most crowded Dongri region in the city at 11.40 AM today. As per the update, eight people have been rescued from the spot. Three teams of National Disaster Response Force (NDRF) rushed into action and taking care of the rescue operations. The four-storey building took a landslide across the narrow lanes of Dongri which is flooded with heavy rains from the past two weeks.

Ten ambulances and fire trucks have arrived and are taking care of the operations. There are over seven to eight families in the building as per the locals. NDRF personnel in their bright orange safety gear are seen trying to remove concrete blocks as they probe the openings amid the debris for signs of life. The 100-year-old building is given permission for redevelopment. The locals complained that Brihanmumbai Municipal Corporation is slow on allowing people to repair their old homes in the area. 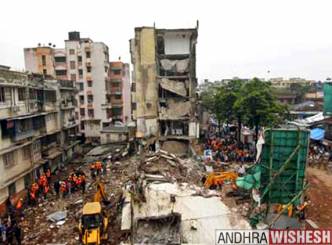 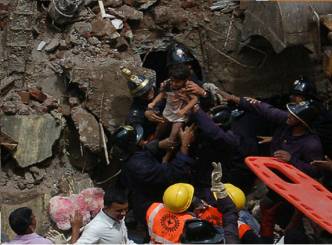 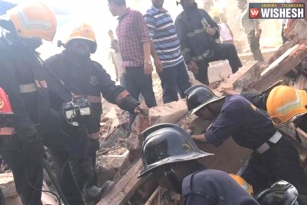 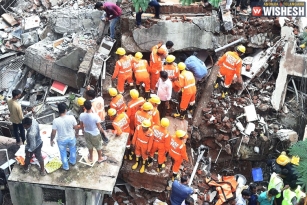