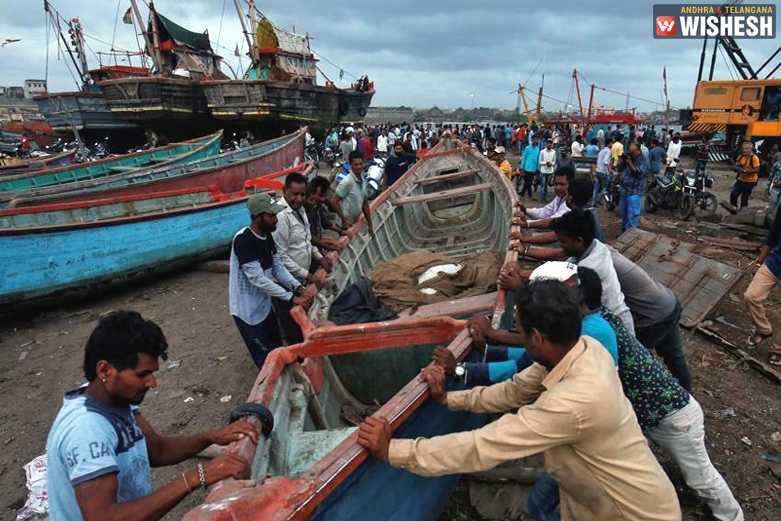 Cyclone Vayu: Three Lakh People Evacuated:- Cyclone Vayu is named to be severe and the coastal regions of Gujarat are kept on high alert. As per the India Meteorological Department (IMD), the cyclone is expected to make a landfall this afternoon. Though it was initially expected to make a landfall between Dwaraka and Veraval across the Saurashtra coast, the wind speed increased from 145 kmph to 180 kmph. The cyclone will hit the Gujarat coast this afternoon instead of the morning.

After hitting the coast, it will move parallel to Saurashtra and Kutch. Heavy rains are expected in Amreli, Gir Somnath, Diu, Junagarh, Porbandar, Rajkot, Jamnagar, Dwarka and Kutch. Over three lakh people from the coastal regions are evacuated. Army, Indian Air Force, Naval, Indian Coast Guard and the National Disaster Relief Fund teams are taking care of the rescue operations. Special relief camps are staged all over for the people from low lying regions to take shelter. The Indian Coast Guard too is alerted. 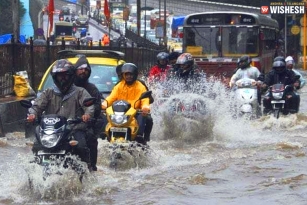