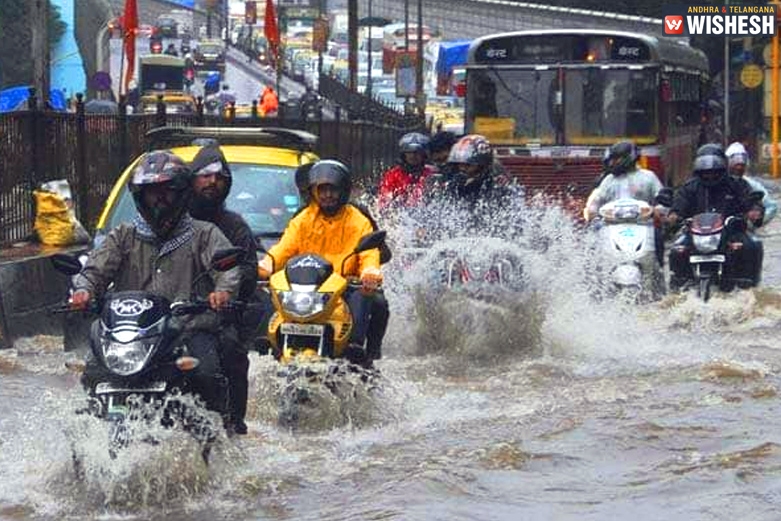 Monsoon to Hit Andhra Pradesh, Telangana After June 16:- The monsoon is expected to make onset in both Telugu states Telangana and Andhra Pradesh after June 16 as a result of the very severe cyclonic storm Vayu that skirted Gujarat coast on Thursday, the Meteorological Department has predicted.

"We expect monsoon to enter Telangana after 16 June, the same for Andhra. It will enter this region after 2-3 days. In south coastal Andhra, we have given heatwave warning for 3 days and in Telangana for 2 days. Monsoon is expected to be normal," Mukund Rao, Meteorologist at India Meteorological Department Hyderabad said on Friday.

The IMD had earlier predicted that the monsoon would arrive by June 12 but with Cyclone Vayu draining away all the moisture, the monsoon got delayed further resulting in a rise in temperature across the state (Hyderabad).

"On Friday, the temperature in most of the places was recorded between 37 to 42 degrees Celsius," he added.

The IMD on Sunday said that thunderstorm accompanied by hail and lightning (30-40 km) at isolated places are very likely over Coastal Andhra Pradesh, Vidarbha, and Chhattisgarh today. 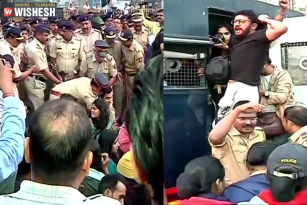 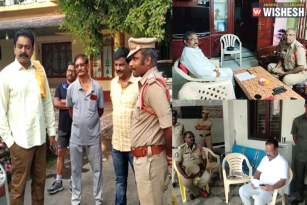 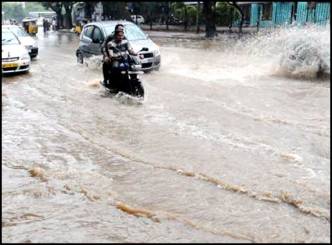 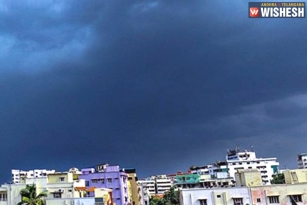 Heavy Rains In Telangana In The Next 48 Hours 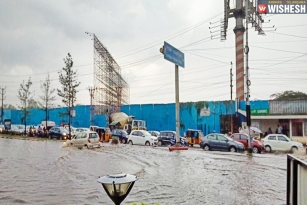 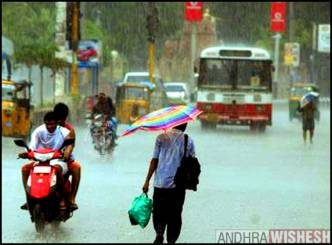 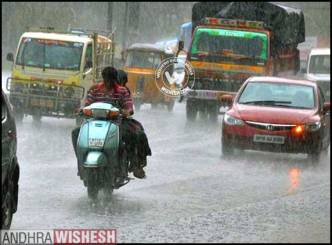