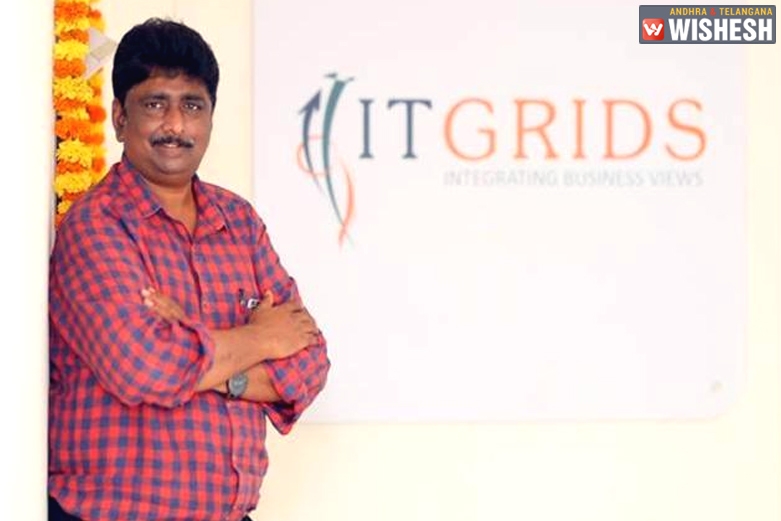 The SIT seized the company’s Madhapur branch in the IT hub in Hyderabad as the probe was intensified.

The police, which already seized some hard-disks and electronic gadgets, also took ownership of computers and some other material and sealed the office. Some police personnel was deployed at that place to prevent entry of any person.

The nine-member SIT, constituted on Wednesday, is analyzing the data in the hard-disks. It is also making efforts to arrest IT Grids chief executive officer D. Ashok, who remained at large.

In the meantime, IT Grids on Friday moved Telangana High Court with a plea to quash the case against it.

Denying allegations of data theft, the IT Grids CEO has pleaded for dismissing the case.

Alleging that the case was fabricated, Ashok sought a stay on all proceedings as an immediate alleviation. The petition may come up for hearing on Saturday or Monday.

Cyberabad police had booked a case against IT Grids on March 2 on a complaint by T. Lokeswara Reddy that sensitive data including personal information of citizens of Andhra Pradesh was being processed illegally by the company without the consent of the citizens.

The data was allegedly used by the company for an application developed by it for Telugu Desam Party cadres. This led to a row between the Telugu states with Andhra Pradesh alleging that TDP's data was stolen under a conspiracy by Telangana's ruling party Telangana Rashtra Samithi (TRS) and YSR Congress party.

Telangana government constituted SIT headed by Inspector General of Police Stephen Ravindra for a thorough investigation into the case.

In a reprisal, Andhra Pradesh government on Thursday set up SIT to investigate data theft case against Telangana.
The investigation was followed by a case registered in Guntur district on a complaint by cabinet minister K. Kala Venkat Rao, who is also president of Andhra Pradesh unit of TDP. He alleged that a conspiracy was devised between YSR Congress leaders and some senior police officials of Telangana to steal the data belonging to TDP.

He also alleged that they conspired to engineer en-masse requests for deletion of names from the voters' list.

Bala Subramanyam said if necessary they would go to Hyderabad for the investigations but this would depend on the evidence they get in the case.