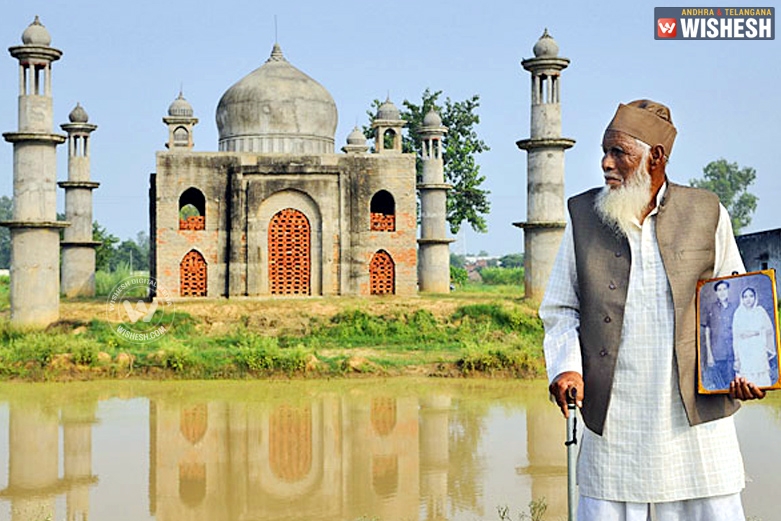 A replica of pure love, which set as an example for the future, is Taj Mahal, built by Shah Jahan for his Mumtaz. Here is another such great lover from Uttar Pradesh, who built a mini Taj Mahal in Bulandshahr district, in memory of his beloved wife.

Faizul Hasan Qadri, a retired postman’s wife Tajamulli Begum died due to throat cancer in 2011, Qadri devoted all his finances in setting up a 'mini Taj Mahal' - a structure to embody his love for her.

After 3 years, the construction took a halt, as he did not have sufficient finances to complete it.

"Initially, I sold a piece of land for Rs 6 lakh and my wife's gold and silver jewellery for Rs 1.5 lakh and got the 'makbara' (mausoleum) constructed with the help of a local mason named Asgar. A total of Rs 11 lakh was spent, but now I have to get marble studded on the monument and also to build a lush green park around it, both of which is likely to cost me another Rs 6-7 lakh," Qadri said. 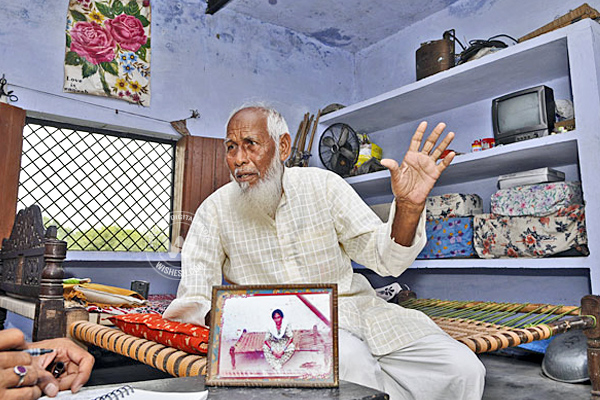 In 1953, Faizul married Tajamulli. In 2011, the latter was affected with cancer and left her breath. It was then Faizul decided to build Taj Mahal.

“My wife said, if there would be any one who remembers us after our death,” said Faizul, when he was asked about the reason to build Taj. 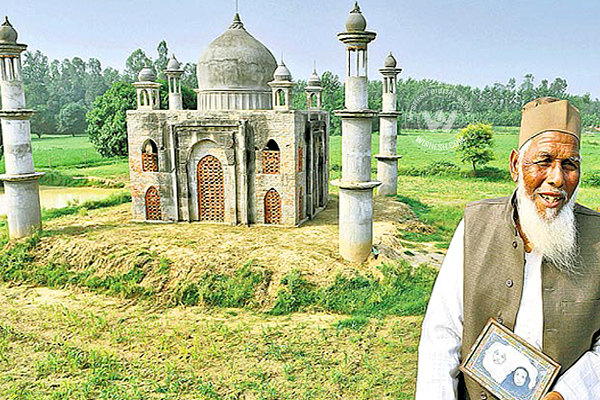 People around him, including Uttar Pradesh Chief Minister came forward to offer him monetary help, for which Faizul denied and said that, he alone should contribute Taj, as it is for her loving wife.

Faizul built a new house beside Taj, so that he could see his Taj daily through the window in this way. 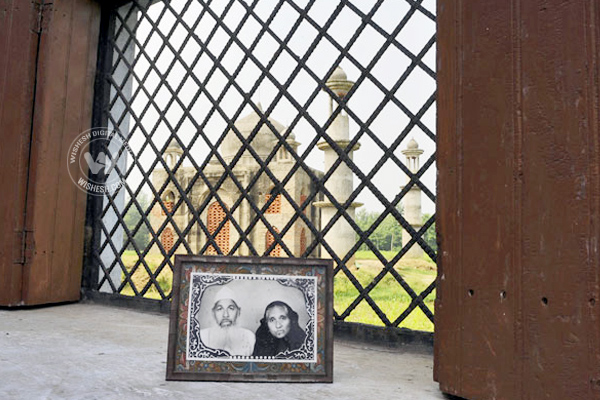 After his demisal, Faizul wants his body to be buried just beside his wife, in this Mahal itself and so he even made related arrangements inside. 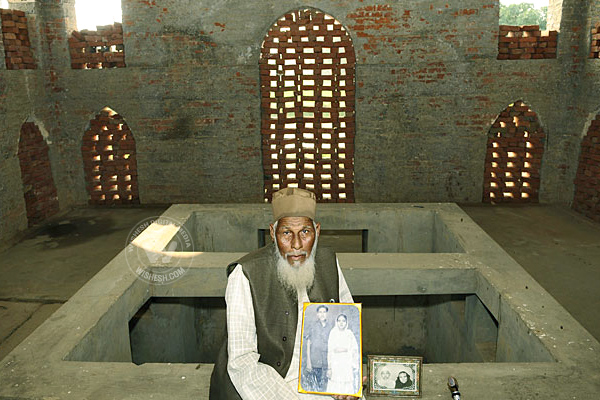 Life says run, Love says stop. But the situations make us prefer running life, stopping love. In this busy world, knowing people like Faizul are still living, will give a positive hope to the human relations, which meaning is generally found only in dictionary these days. 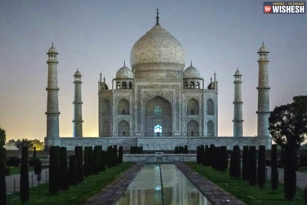 Taj Mahal to be Open for Tourists During Nights